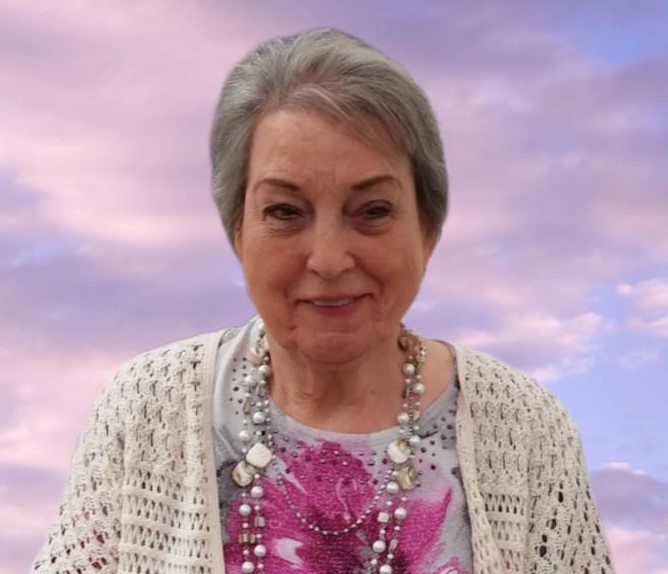 Jeanetta R. Small, age 87, of Swanton, Ohio, passed away Thursday morning, March 11, 2021. She was born August 13, 1933 in Toledo, Ohio to Alexander and Hazel (Smith) Hall. Jeanetta married the love of her life Carleton J. Small, Jr. on April 7, 1952, and together raised four children. Jeanetta was known for her strong work ethic and provider for her family. She made sure their needs were well met. Her first job was at Driggs Dairy. She worked part time at Miller Fireworks, then Wauseon Wire, and worked 13 years at Tillotson. In 1977, she left Tillotson and went to work for the Jeep Corporation. There she worked various positions, last of which was as an Inspector and Test Driver up until her retirement in 1998.

Jenny loved to stay active and her family meant everything to her. She enjoyed traveling, dancing, and swimming at the Quarry with her family. Jenny was also creative and had a fondness for ceramics. She was an active member of the UAW Local 12, American Legion and was an avid bowler.

Jeanetta was preceded in death by her husband Carleton; her parents; and siblings, Joseph, Patrick, William, Bernie, Cauline, Allen and Jerry.

Visitation will be held Friday, March 19th from 4 to 8 p.m. at the Weigel Funeral Home in Swanton. Services on Saturday, March 20th will be private. Interment will follow at Sharples Cemetery.

Memorial contributions may be made to the Alzheimer's Association or American Heart Association.

To order memorial trees or send flowers to the family in memory of Jeanetta R. Small, please visit our flower store.