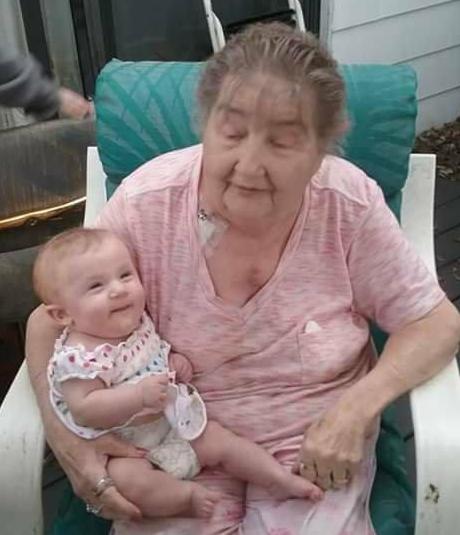 Jeanette was born in Fremont, Ohio on August 14, 1943, the daughter of Earl and Beverly (Biniker) Ickes. She married Walter DeBruin of Holgate, and he survives. Later she married Michael Robinson of Delta, and he also survives.

Visitation and time of sharing will be held from 2:00 P.M. until 4:00 P.M. on Tuesday, April 10, 2018, at the Grisier-Weigel Funeral Home in Delta. Memorial contributions may be given to the benevolence of the family. Online condolences may be offered to the family at www.deltafh.com.

To order memorial trees or send flowers to the family in memory of Jeanette K. Robinson, please visit our flower store.

Swanton Church of the Nazarene