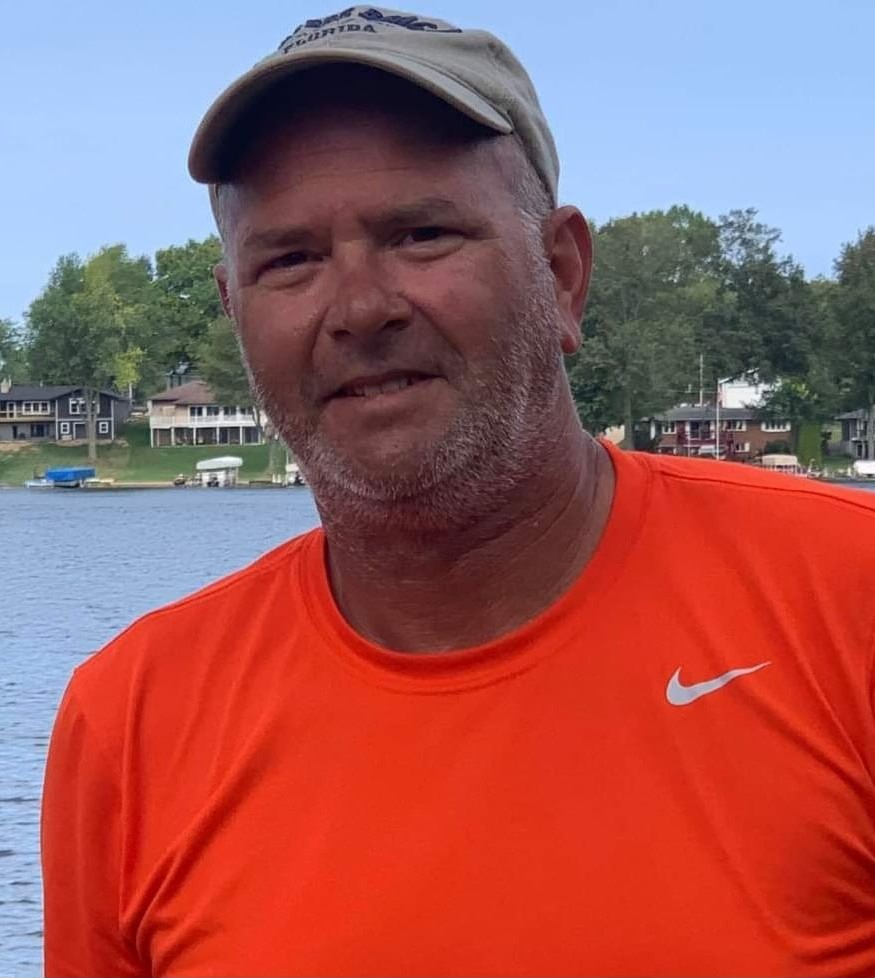 Jeffery David Chonko, age 48, of  Wauseon, Ohio, passed away Wednesday, September 14, 2022.  He was born October 18, 1973 in Toledo, Ohio to Dave and Sheila (Marlatt) Chonko.  Jeff attended Swanton High School and graduated second in his class at Penta in 1992.  He went on to attend Lineman school and landed a job with Consumers Energy. His career suited him well because from a young age, Jeff was climbing practically everything.  At work he was known for his strong work ethic and was given the nickname “Eagle Eye”.

Jeff was a huge Pittsburgh Steelers fan and was a Jack of All Trades. Whatever you needed done, Jeff could fix it.  He was a weather enthusiast predicting storms and their outcomes.  Jeff enjoyed shooting guns, listening to 80’s music, and he loved being around the water and boating. You could count on Jeff when you were in need of a helping hand.

Visitation will be held Monday, September 19th from 2 to 7 p.m. at the Weigel Funeral Home in Swanton.

Memorial contributions may be made to  the Alzheimer’s Association.

To order memorial trees or send flowers to the family in memory of Jeffery David Chonko, please visit our flower store.