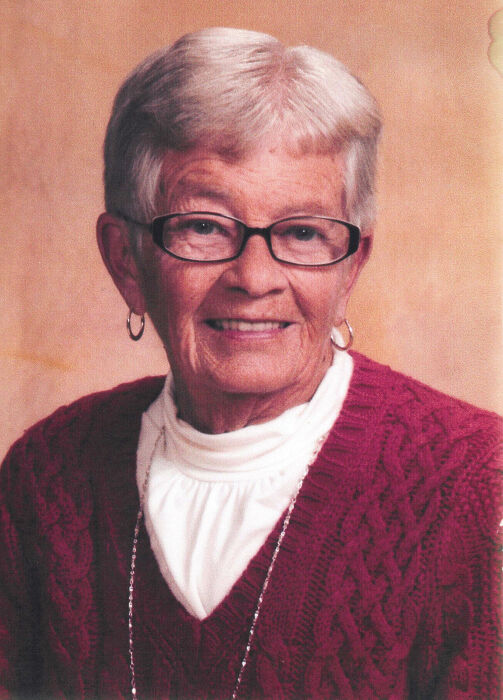 Joan married the love of her life, William Richard Klier, Jr., on November 20, 1951. In 1979, they moved to Lyons, Ohio, and owned and operated Carl Smith & Son Insurance Agency. Joan was a member of the Fulton County Historical Society and served on Lyons Village Council. In her spare time, she enjoyed crocheting afghans and gave them away to veterans throughout the area.

Joan is survived by her son, Bill Klier of Toledo, OH and daughter, Lori (Roy) Wiegand of Perrysburg, OH; 7 grandchildren; 12 great-grandchildren; her brother, Kim Quellhorst; sister, Bonnie Elsass; as well as many nieces and nephews.

Services at Weigel Funeral Home in Metamora will be private. Interment will follow at Lyons Cemetery.

To order memorial trees or send flowers to the family in memory of Joan Amanda Klier, please visit our flower store.