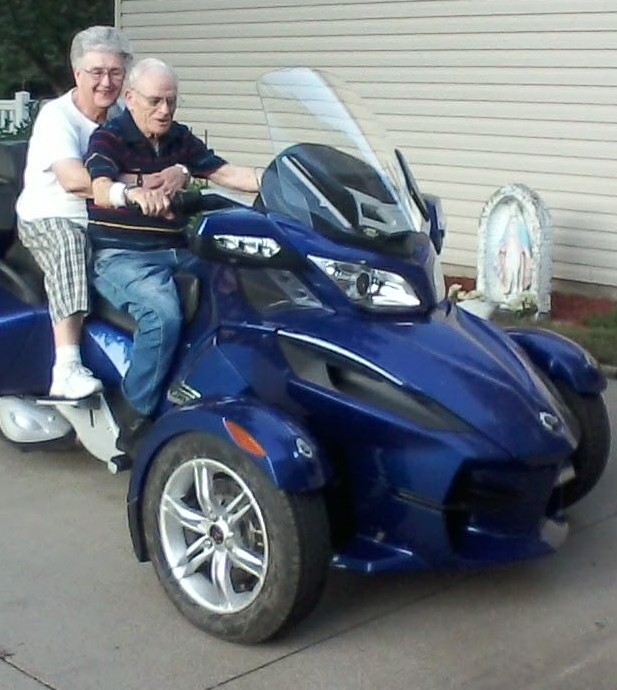 Joanne Stella Dreps, age 90, of Swanton, Ohio, passed away peacefully, with her daughters at her bedside, Wednesday afternoon, September 8, 2021, at the Elizabeth Scott Community. Joanne was born July 7, 1931 in Toledo, Ohio to the late Walter and Lena (Cychowska) Kowalski. She married Charles Raymond Dreps on November 28, 1953. He preceded her in death on May 3, 2016.

Joanne worked for the Pilliod Cabinet Company in Swanton for 8 years before retiring. After retirement, she and her husband enjoyed traveling across the United States in their fifth wheel.

Besides her husband, Charles, Joanne was preceded in death by her parents; sons, Walter and Robert Dreps and 6 brothers and sisters.

In lieu of flowers, memorial contributions may be made to Hospice of Northwest Ohio or Elizabeth Scott Community – Activities Fund.

To order memorial trees or send flowers to the family in memory of Joanne Stella Dreps, please visit our flower store.