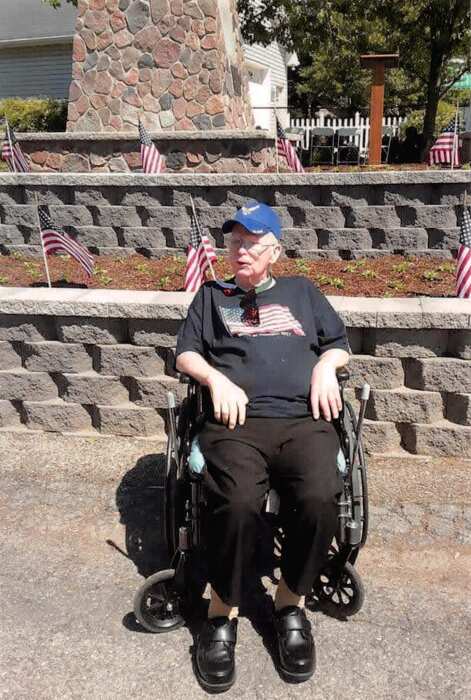 John was as a truck driver for Johnsrud Transport in Des Moines, Iowa.  John was an Amateur Radio Operator known as "Blue Sky" (KD5GUU).  He loved good food and was a member of Swanton American Legion Post #479.

John was preceded in death by his parents and his sister, Judy.

To order memorial trees or send flowers to the family in memory of John E. Green, please visit our flower store.