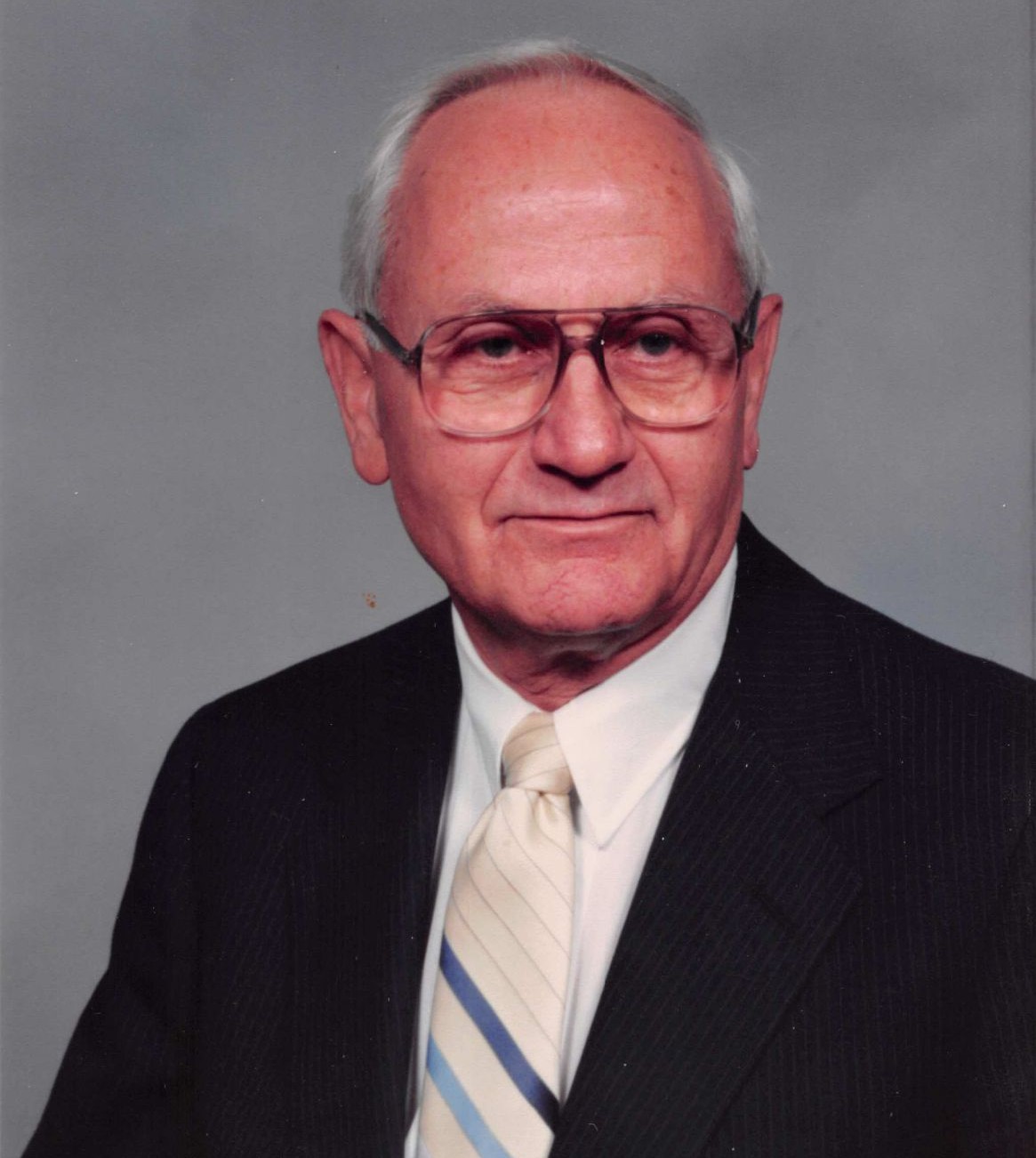 John R. Jackson, age 91, of Jasper, Michigan, died peacefully at home and surrounded by his family, Wednesday afternoon, June 30, 2021. He was born on August 26, 1929, in the house across the road where he lived on Mulberry Road in Ogden Twp., Jasper, Michigan. He was the youngest of four boys born to Jarvis and Eulah (Pierce) Jackson. He went to South Fairfield one room school for eight years and graduated from Lyons High School in 1947. He attended Defiance College for one year before enlisting in the United States Air Force for 4 years during the Korean War. After his discharge in 1952, he met and married the love of his life, Wilma Iffland On July 11, 1953. They were blessed with 2 boys and 2 girls.

In 1955 he enrolled at The University of Toledo and graduated in 1957 with a degree in Business Major Accounting. He worked as an Accountant for Amos Anderson in his chemical plants located at Weston, Michigan, Sutton Road and Michigan Street in Adrian, Michigan. He later served as Vice President and Treasurer, retiring in 1990.

John loved being outdoors. He enjoyed deer hunting, as well as mushroom hunting at his cabin up north. John, along with his wife, Wilma, loved polka dancing too. When he was not making memories in nature or on the dance floor, he was nurturing his faith at Berkey Congregational Christian Church. He and Wilma also attended Metamora United Methodist Church for many years. John was known to fix just about anything. He was an incredible handyman. John understood the importance of building memories and living life to the fullest.

John was preceded in death by his parents and three brothers.

Visitation will be held Saturday, July 3rd from 10:00 a.m. to 12:00 p.m. at the Weigel Funeral Home in Metamora, where services will begin at 12:00 (noon), with Pastor Robert Bibbee officiating. Interment, with Military Rites, will follow at Amboy Twp. Cemetery.

To order memorial trees or send flowers to the family in memory of John Russell Jackson, please visit our flower store.