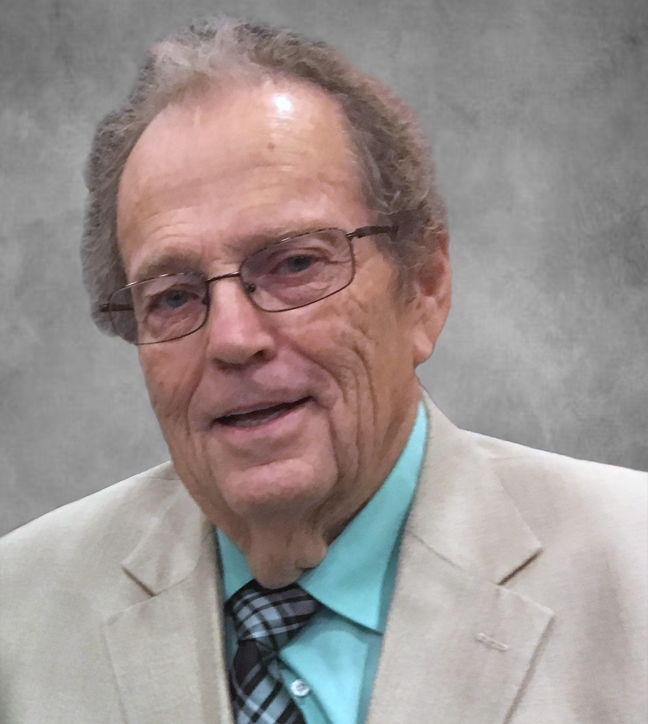 John Winfield Laver, age 79, of Swanton, Ohio, entered into eternal life on January 13, 2022 at his home surrounded by his beloved family. John was born on April 11, 1942 to Vera A. and Homer H. Laver. John lived in AI, Ohio and attended Fulton School.

His first career started in farming that spanned 20 years. He started Midnight Farms as a dairy farmer but transitioned to growing vegetables. He displayed leadership in his field by serving as a supervisor for the Fulton County Soil and Water Conservation District from 1968-1979.

He transferred to an industrial and manufacturing position working in the plant maintenance department for Abitibi Price, later known as DPI. He was the Maintenance and Engineering Manager when he retired in 2006.

John was an avid boater on the Great Lakes. He served as the 2002 Commander for the Toledo Sail and Power Squadron dedicated to promoting, teaching, and following boater safety.

Upon retirement, John wintered in Sebastian, Florida and set his sights on traveling the world with his wife Carla of 54 years. In addition to travel, quilting and photography, John loved to play Euchre, backgammon, and dominoes with his family and friends at the Swanton Senior Center.

Visitation will be from 2 pm to 8 pm on Friday, January 21st at the Weigel Funeral Home in Swanton. A celebration of life will be held Saturday, January 22nd at 11 am at Faith Evangelical Lutheran Church in Swanton, with visitation one hour prior at the church.

Memorial contributions may be made to the John W. Laver and Carla Haynes Laver Scholarship Fund for Evergreen H.S. or the Faith Evangelical Lutheran Church.

To order memorial trees or send flowers to the family in memory of John W. Laver, please visit our flower store.