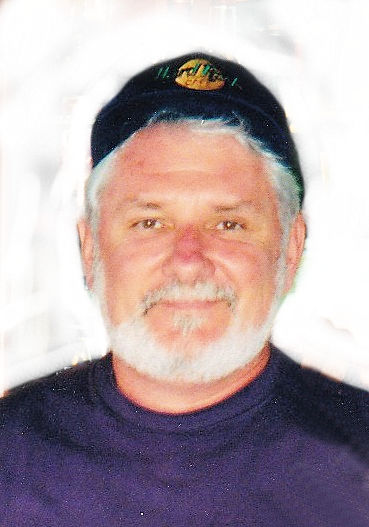 John E. Schuchert, age 69, of Swanton, Ohio, entered into eternal rest, Monday morning, June 25, 2018, at Fulton Manor in Wauseon.  He was born July 24, 1948 in Toledo, Ohio to Rose (Okenka) and James Edward Schuchert.  John was a 1966 graduate of Cardinal Stritch and attended the University of Toledo.  On June 30, 1975  he married Catherine Syvert.  John worked for GM as an inspector, before retiring in 2000.

John was a member of St. Richard Catholic Parish.  He was a Mason and member of the Zenobia Shrine, where he was active in the Arab Patrol. In his spare time, he enjoyed hunting and fishing.  John also loved traveling and vacationing in the Bahamas.

John was preceded in death by his parents, James and Rose Schuchert;  daughter, Megan Christine Schuchert; and his Aunts and Uncles, Agatha and Mel Caselton, Daniel and Mary Banochowski, and Martin and Verlin Okenka.

Family and friends may visit Saturday, June 30th from 10:00 a.m. to 11:00 a.m. at St. Richard’s Catholic Church, 333 Brookside Dr. in Swanton, where a Mass of Resurrection will begin at 11:00 a.m., with Fr. Adam Hertzfeld presiding.  Following a luncheon in the Parish Life Center, graveside services will take place at 2:00 p.m. at Resurrection Cemetery in Toledo.

In lieu of flowers, memorial contributions may be made to Special Olympics.

To order memorial trees or send flowers to the family in memory of John E. Schuchert, please visit our flower store.