John Perry Wirick, “Stumpy”, age 72 years young, of Swanton Ohio, went to be with our Lord and Savior in Heaven this past Tuesday afternoon, February 4th, 2020 at Luke's Hospital. He was born August 27, 1947 in Waldron, Michigan to his adopted parents Perry Wirick and Lillian (Bulont). At 16 years of age Stumpy moved to the Toledo, Ohio area and became a 1966 graduate of Rogers High School.

He was married to Virginia Meadows for 27 years. John’s profession was as a tool and die maker, where he was employed at Janson Tool & Die until the facility closed in 1992. He then started his own company, Swanton Machine and Tool, and was self-employed for several years following.

Early on in his life, John coached basketball at Keyser Elementary, where he was instrumental in mentoring the students. John will be remembered most for his love of dogs, cars, motorcycles, and his exceptional ability as a tool and die maker. He had a special passion specifically for dirt bikes. No matter if it was riding, working on or talking about them, it was what his legacy here on earth was all about. For 38 years he had competed in many competitions across the country as #81. John has an extensive display of trophies and ribbons he had collected throughout his years of winning numerous motocross races and has bestowed his passion to so many other people.

Stumpy passed his love for motocross and dirt bikes down to his sons, where they continued his legacy. John was a very loving man who has never made any enemies and has always done so much for others without the expectation of something in return. He will be forever missed and never forgotten. We all love you so very much and will see you again in Heaven.

John was preceded in death by his parents, Perry and Lillian.

Visitation will be held Saturday, February 8th from 10:00 a.m. to 12:00 p.m. (Noon) at the Weigel Funeral Home in Swanton, where the funeral services will begin at 12:00 (Noon), with Pastor Donna Stutzman officiating. Interment will follow at Swanton Cemetery.

Memorial contributions may be made to the Cherry Street Mission.

To plant memorial trees or send flowers to the family in memory of John "Stumpy" Wirick, please visit our flower store.

We are so sorry for your loss. We will always remember John's good heart, his love for animals, and his passion for motorcycles. He will be missed. Enjoy Heaven, Stumpy. Denny & Denise DeBolt

I am so sorry for your loss. John was one of the first people we met when we started racing at Delta. He always had a word of encouragement. I enjoyed racing with him and truly valued his friendship.

My dad was a great man. He had many family members and friends that loved him dearly who will be forever missed. He loved his dogs, dirt bikes and tinkering in the barn. A very knowledgeable man that pretty much could fix anything on the planet. He had no enemies and always seen the good in people no matter on personality differences. #81 you were always #1 to me. I love you dad, I will see you again someday in heaven.

Friends and Family uploaded 62 to the gallery. 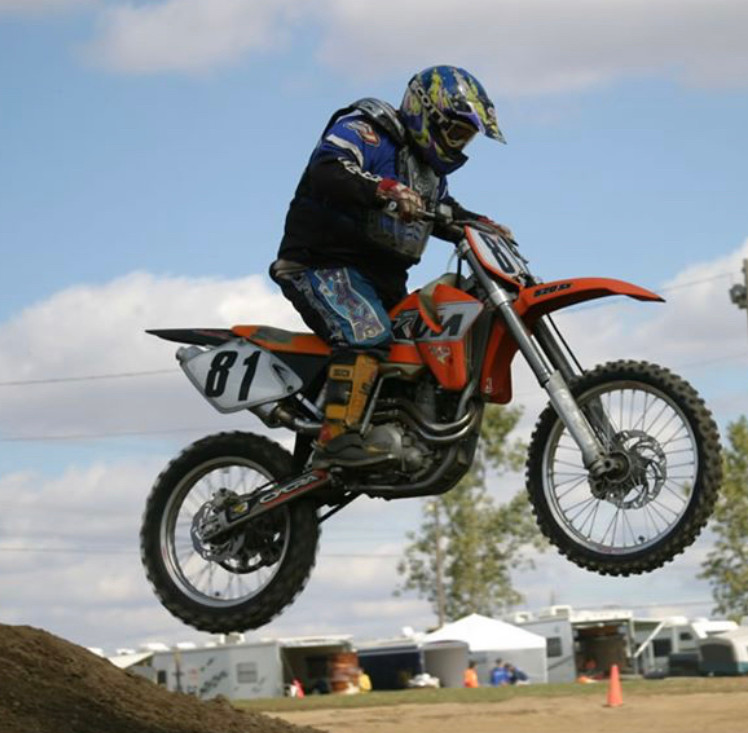 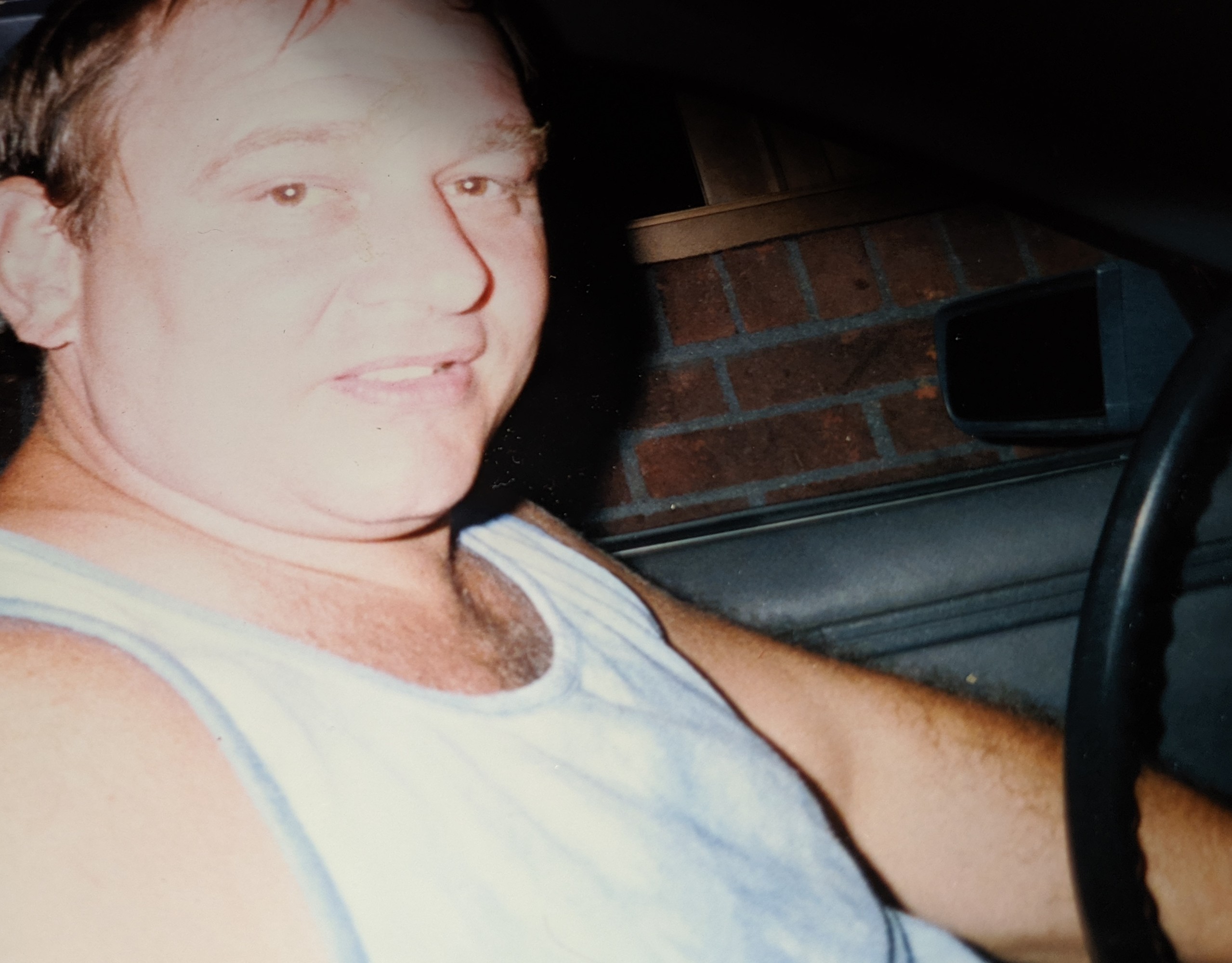