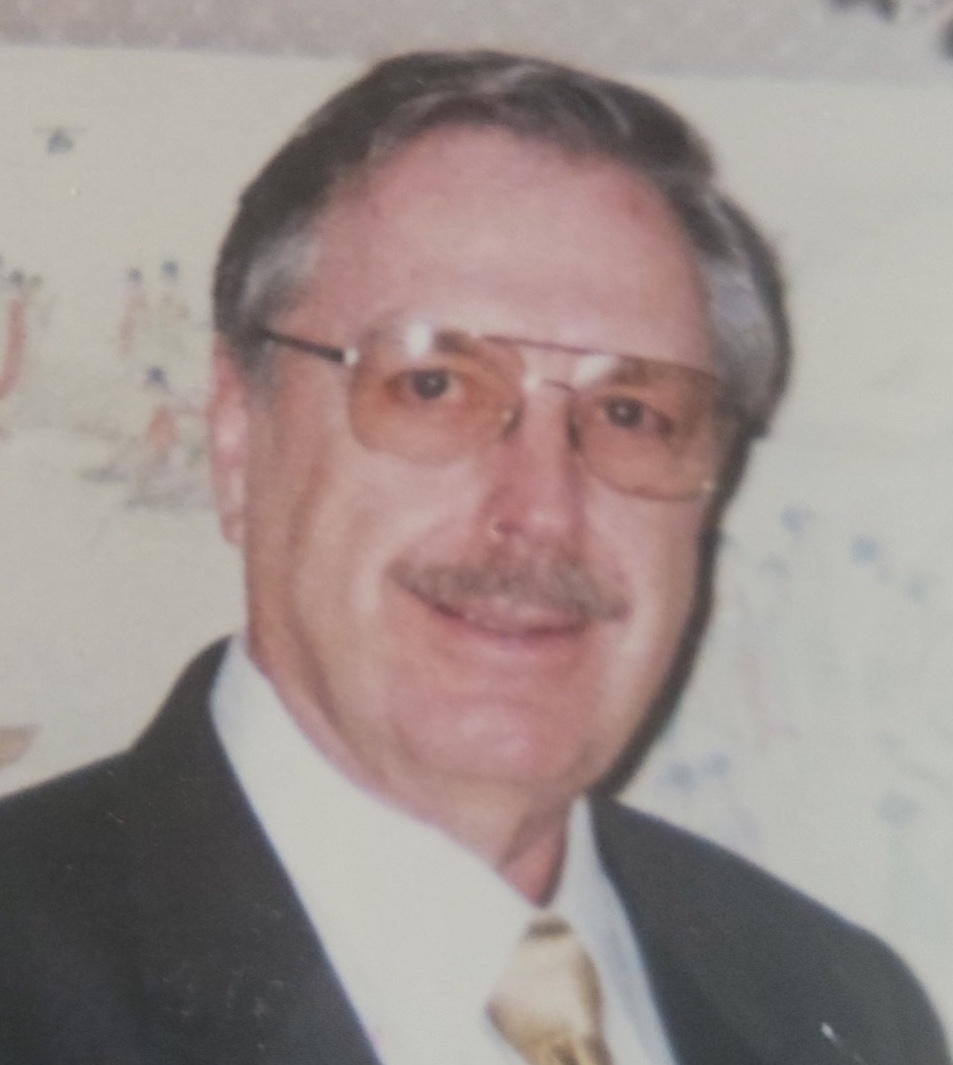 John Stephen Toth, Jr., age 86, of Temperance, Michigan, died Wednesday morning, March 9, 2022, at Ebeid Hospice in Sylvania. He was born February 9, 1936 in Delta, Ohio to John Stephen, Sr. and L’Frieda (Raker) Toth.  After graduating from High School, and because of his love for flying, John enlisted in the U.S. Air Force.

John worked and retired as a maintenance supervisor for the Jeep Corporation. He had a passion for riding motorcyles and rebuilding old classic cars from the ground up. John was a past member of the Placers Car Club, and was proud to show off his work at local car shows.

John was preceded in death by his parents; son, Gregg Toth and his sisters, Shirley Boss and Dolores Wuabker.

Private Graveside services at Raker Cemetery will be held at a later date.

To order memorial trees or send flowers to the family in memory of John S. Toth, Jr., please visit our flower store.