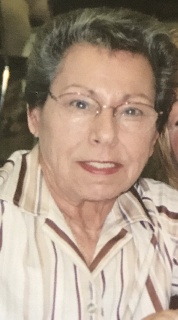 Joyce Ann Strup, age 79, of Wauseon, Ohio; formerly of Swanton, Ohio, passed away Saturday, March 11, 2017 at The Elizabeth Scott Community. She was born April 17, 1937 in Toledo, Ohio to Charles and Dorothy (Craft) Willard.

Joyce was preceded in death by her parents, Charles and Dorothy; granddaughter, Jessica; and brother, Earl Williams.

Memorial Contributions may be made to The American Legion Post 265-Wauseon or VFW 7424-Wauseon, Ohio.

To order memorial trees or send flowers to the family in memory of Joyce Ann Strup, please visit our flower store.