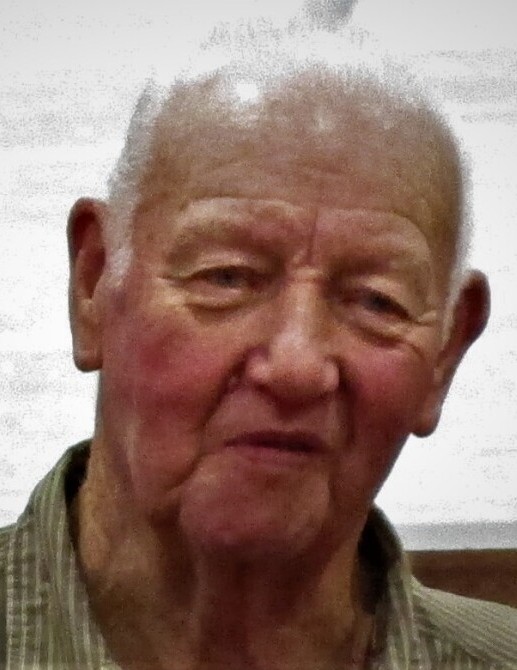 Ken worked on the Ohio Turnpike for several years, and retired from United Can in Rossford.  He loved fishing, hunting, and tending to his flower garden growing thousands of tulips.

Besides his beloved wife, Gladys, Ken was preceded in death by his parents; brother, Raymond Dick and sister, Helen Spiess.

Private Graveside services will be held at Greenlawn Cemetery in Delta.

Arrangements by Weigel Funeral Home (419.826.2631).
Memorial contributions may be made to a charity of the donor's choice.

To order memorial trees or send flowers to the family in memory of Kenneth G. Dick, please visit our flower store.