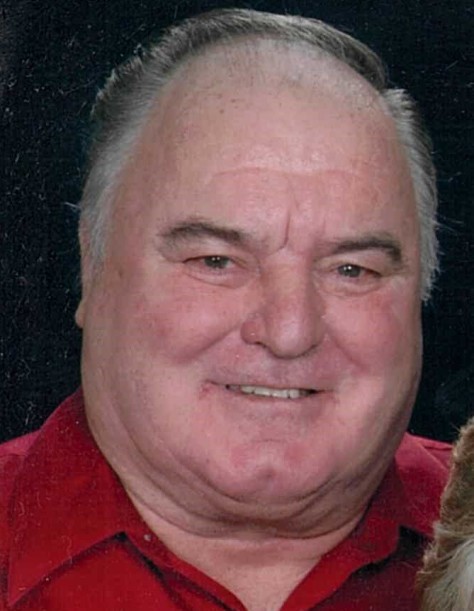 Kenneth Mack, devoted husband, father, grandfather, and BBQ extraordinaire, age 69, of Berkey, Ohio, entered into eternal life, Monday evening, March 18, 2019 in his home surrounded by his loving family.  He was born February 24, 1950 in Toledo, Ohio to Francis and Alice (Herr) Mack.  Ken was a 1969 graduate of Evergreen High School and enlisted in the Army Reserves.  On September 24, 1971, he married Diana Ott.

Ken worked as a general laborer and cement mason for over 42 years. He was a member of Local Union 886, life-long member of Holy Trinity Catholic Parish and former Village of Berkey Councilman.

Ken enjoyed the outdoors fishing and hunting and was an avid Ohio State Buckeyes Fan.  Most of all, Ken was a family man.  He supported his kids growing up in their sporting events and will be remembered for his delicious BBQ chicken and homemade lemonade he would make especially for his children and grandchildren.

Ken was preceded in death by his parents; his brother, Don; 3 nephews, his father and mother-in-law, Frank and Lucille Ott and finally, his brother in law, Jim Cady.

Family and friends may visit Friday, March 22nd from 2 to 8 p.m. at the Weigel Funeral Home in Swanton, where a Vigil service will be held at 7:30 p.m. Visitation will continue Saturday, March 23rd from 11:00 a.m. to 12:00 p.m. at Holy Trinity Catholic Church in Assumption, where a Mass of Resurrection will begin at 12:00 (Noon) with Fr. Michael Dandurand presiding.  Interment, with Military Rites, will follow at St. Elizabeth Cemetery.

Memorial contributions may be made to the Holy Trinity Capital Building Campaign Fund or Heartland Hospice.

To order memorial trees or send flowers to the family in memory of Kenneth Mack, please visit our flower store.