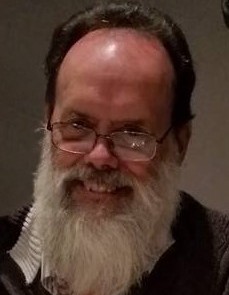 Ken was baptized in 1979 into the Assemblies of Yahweh based in Bethel, Pennsylvania, and was an avid supporter of its radio ministry WMLK.  He held steadfast and true to his faith over the years.

Ken worked nearly 41 years for the Toledo Lucas County Public Library as custodian for the facilities and operations. He enjoyed traveling, camping and watching Nascar.  He was a huge Beatles Fan and loved playing guitar.  His greatest joy in life was being a Papa to his four beautiful grandchildren.

Ken was preceded in death by his parents, Richard and Jeanette and infant brother, Richard Kenneth Sugg, Jr.

To order memorial trees or send flowers to the family in memory of Kenneth W. Sugg, please visit our flower store.