Larry Evans Dickson, 78, quietly slipped into Heaven on Friday, January 1, 2021, at the Swanton Health Care and Retirement Center in Swanton, OH. Larry was the firstborn child of Robert and Geraldine Dickson. He was born on January 18, 1942, about 2½ years into World War II, in the home of the attending nurse in Maumee, OH. Larry’s father was always tinkering on some small engine or other mechanical thing that needed to be repaired, and Larry was always around that which created in him a tremendous interest in how things worked. He had a brilliant mind and was sent to Toccoa Falls high school in Georgia where he graduated in 1960 as salutatorian. Larry attended LeTourneau College in Longview, Texas majoring in Aeronautical Technology. This solidified his love for the state of Texas as well as the Dallas Cowboys! His first job after college was with Boeing-Vertol at the airport in Philadelphia, PA. While there he began attending the 69th Street Alliance church and met his wife Norma Gallagher. They were married on July 6, 1968. This new couple eventually moved to Toledo, OH after Boeing-Vertol lost its government contract making helicopters for the Vietnam war. Larry then began his employment at Champion Spark Plug in the Automotive Technical Services department. His work at Champion included moving Spark Plug cataloging from a manual format to electronic which became the beginning of auto companies moving to that format. Champion Spark Plug received a Catalog Award for this innovation. He also salvaged an old computer from another department to bring his department into the computer age.

In 1973 the family moved to an old farmhouse in Delta, OH to raise two daughters, Brenda and Rachel, along with chickens, goats, pigs, ducks and dogs. Larry was PASSIONATE about several things: tinkering on small engines and other mechanical things, working on anything computer related, driving bus for Swanton Alliance Church’s bus ministry, talking on the phone, finding treasures at Big Lots, peanut butter and tomato sandwiches, butter brickle ice cream, and watching his girls grow and learn!! He was ALWAYS working on something and was way ahead of his time in understanding the potential for computers and the internet. He loved radio and his girls can vividly remember every morning waking up to the sound of the radio giving the news. He enjoyed chatting on his CB radio bolted underneath the kitchen cabinet. He was quite innovative when he saw a need in the old country house and created a mill for grinding the wheat he bought from a local farmer, figured out how to get the well water into the house, chased bats out of the house that had gotten in through the chimney, and took his daughters out in the forest to help chop down wood needed for the wood burning stove in the winter. He refused to EVER take any of the family vehicles to a mechanic for ANYTHING. He crawled up under every vehicle and fixed everything while a daughter held the flashlight for him to see. It was a known fact that he could not see above his eyebrows evidenced by the multiple scars on his wide forehead from cracking his head on open cabinet doors and license plates as he was pulling up from under a car!

In 2008, Larry was diagnosed with Parkinson’s Disease and then had a stroke which robbed him of much of his vision. He kept up his tinkering and phone calls as much as he could until that disease ground his life to a halt. Larry rested his faith in the Lord Jesus Christ as his Savior from his sin, and was sure of his place in eternity with the Lord. He was looking forward to being fully restored in his eternal home of Heaven.

A celebration of Larry’s life will take place at Shiloh Christian Union Church in Delta, OH on Saturday, January 9, 2021. Visitation will be held from 9:30 a.m. to 11:00 a.m., with funeral services beginning at 11:00 a.m., with Pastor Chuck Whitmire officiating. Interment to follow at Shiloh Cemetery.

Memorial contributions can be made to the Missions Fund of the Shiloh Christian Union Church, 2100 County Road 5, Delta, Ohio 43515.

Facial Masks are required for event.

To plant memorial trees or send flowers to the family in memory of Larry Dickson, please visit our flower store.

So sorry for your loss. Many great memories as a child going to your house and playing in the fields and barns.

A candle was lit in memory of Larry Dickson

Sorry to hear of Larry's passing to glory, although he is in a better place. I have had the opportunity to work with Larry a number of years. As I remember he had a love of family, Subaru and Big Lots.

I'm sorry for your loss. I hope all your family is doing well. If you need anything please let us know.

God bless. The Dickson family would stop to see my mother in the 60's. They were in a travel camper and would entertain me, like it or not! We lived in English, Indiana.

A candle was lit in memory of Larry Dickson

I am so sorry for your loss. Larry always enjoyed listening to our playing the piano. God be with you.

Friends and Family uploaded 110 to the gallery. 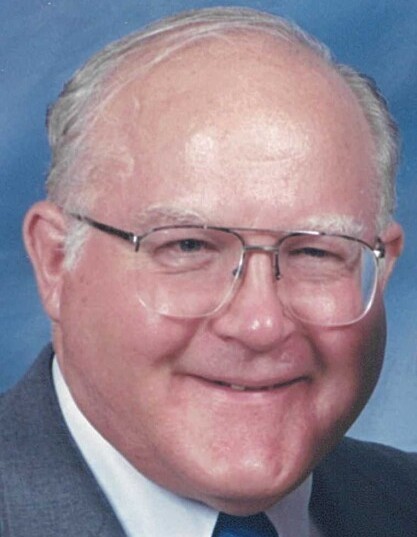 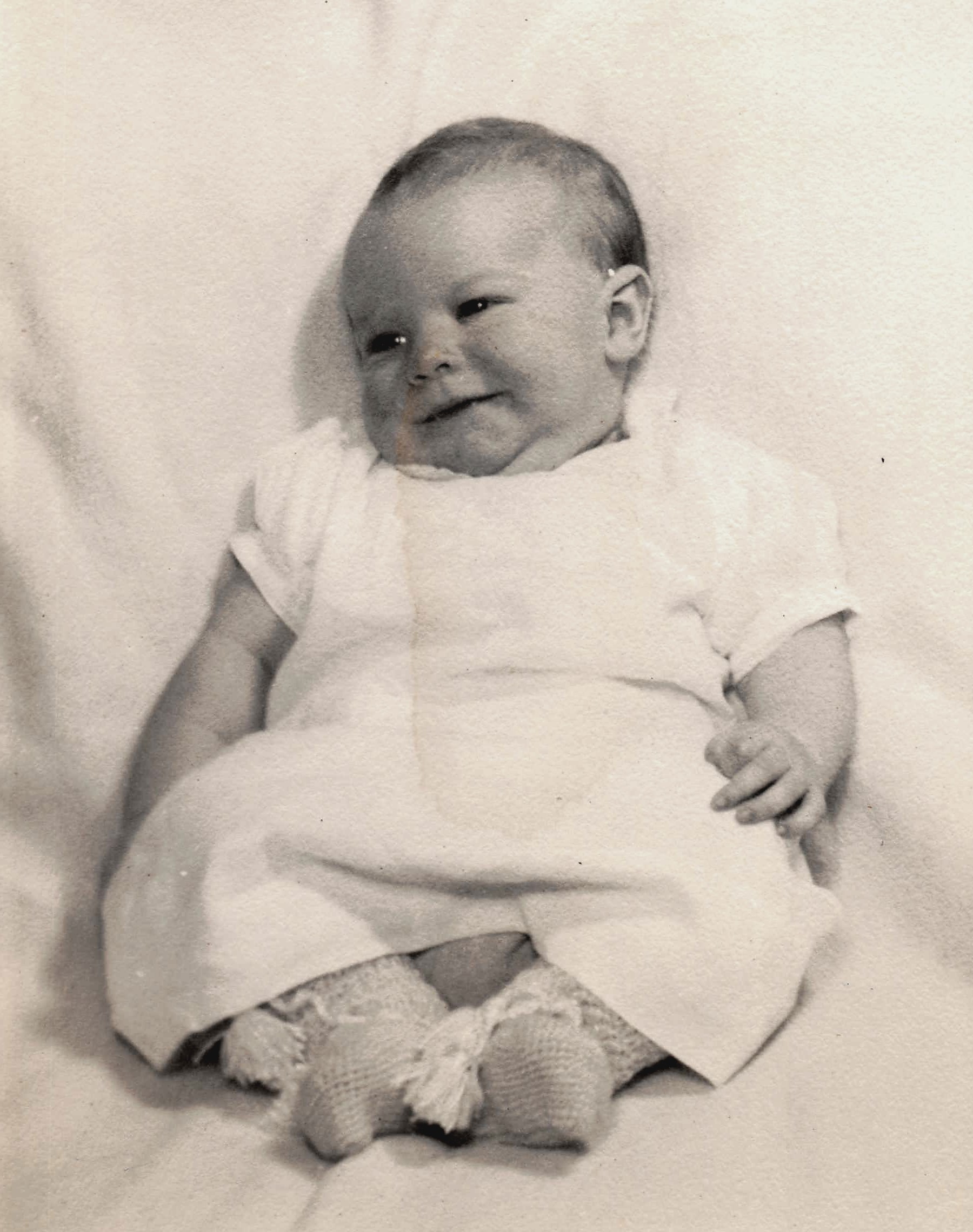