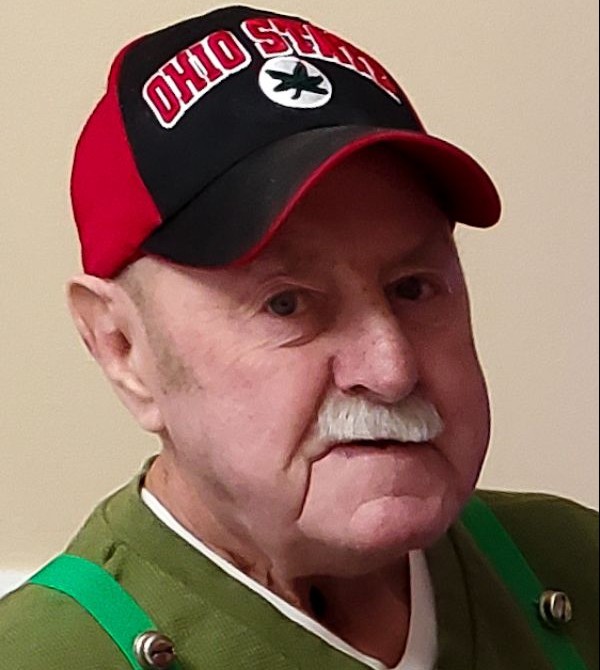 Larry Eugene Galusha, 83, of Swanton, Ohio peacefully passed away on November 14th, 2021 at Hospice of Northwest Ohio surrounded by family.

Larry was born on December 10th, 1937 to parents Milton and Joy (Clark) Galusha in Central City, Nebraska. He enlisted in the US Navy in 1955-1958, serving at sea overseas on the USS CAPERTON (DD650) for 2 years. While at port in New York, he met his future wife, Joanne (Trickler). Larry and Joanne were married on December 6th,1958 in Waterloo, New York. The couple relocated to Ohio, and had four children. Larry was a 50 year member of the Ohio Operating Engineers Local 18, and worked for Miller Pipeline for 29 years where he traveled for work throughout the U.S. and in Alaska, Iran, and Israel.

He was an avid outdoorsman and enjoyed fishing, hunting, feeding the wildlife, and even raising raccoons. He could also be found watching football and Nascar, and spending time at his local VFW and American Legion.

Larry was preceded in death by his parents and daughter Laura Jean Galusha in 1997. Left to cherish his memory are his wife of 63 years, Joanne, three children: Bennie, Phillip & Jill (Scanlon) of Liberty Center, Joyce (Galusha) Vermilyea of Maumee, six grandchildren, and four great-grandchildren.

Family and friends are invited to attend a memorial service beginning at 12:30 pm with a color guard ceremony outside followed by a Celebration of Life inside at 1pm on Saturday Nov. 20th at the Swanton American Legion, 200 Hallett Ave. Swanton, Ohio.

To order memorial trees or send flowers to the family in memory of Larry Eugene Galusha, please visit our flower store.