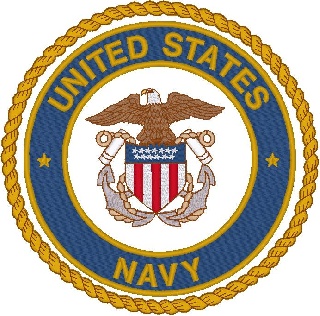 Larry O'Brien, age 78, lifelong resident of Delta, Ohio, passed away peacefully in his home, surrounded by his family, Wednesday, September 20, 2017. He was born January 18, 1939 to Curtis and Kathleen (Hill) O'Brien, and grew up on the family farm in Delta. Larry proudly served in the United States Navy.

Larry was a millright and was an amazing mechanic. He could fix anything and was known as a Jack of all trades. Larry attended the Delta Assembly of God and was a member of the Delta Eagles and Eagle Riders. He was known as a sketch artist and loved family cookouts.

Larry was preceded in death by his parents.

Visitation will be held Saturday, September 23rd from 2 to 7 p.m. at the Grisier~Weigel Funeral Home in Delta (419.822.3121), where services celebrating Larry's life will begin at 7:00 p.m., with Pastor Randy Trowbridge officiating.

Visitation: Saturday, September 23rd from 2 to 7 pm at the Grisier~Weigel Funeral Home in Delta

To order memorial trees or send flowers to the family in memory of Larry O'Brien, please visit our flower store.