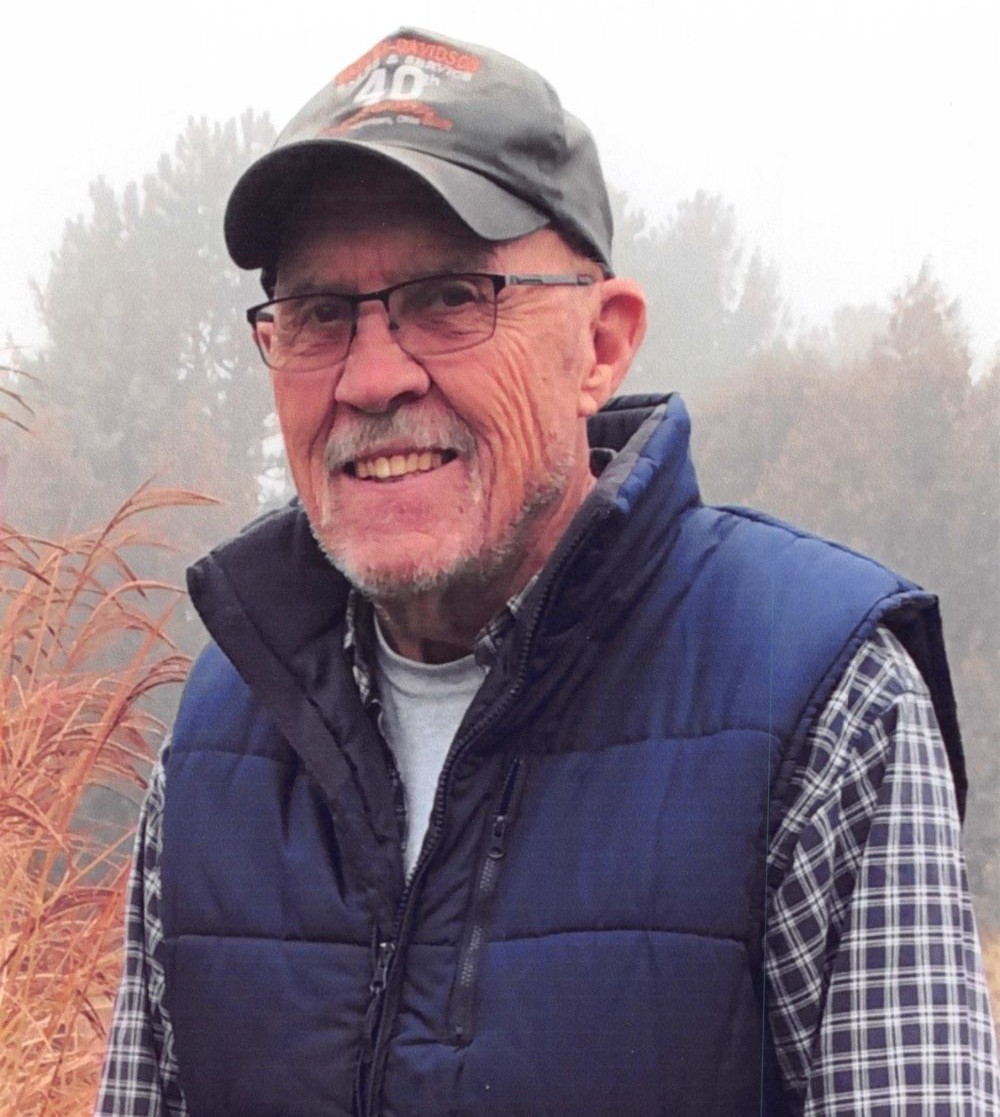 Larry Lee Ricica, age 77, of rural Lyons, Ohio, entered into eternal life, Wednesday morning, June 22, 2022, in his home, following a brief illness. He was born October 2, 1944 in Toledo, Ohio to Frank and Margaret (Schmitz) Ricica. Larry was a 1962 graduate of Metamora High School. He enlisted in the United States Air Force on November 1, 1962, and served as a fighter jet mechanic until he was honorably discharged on April 22, 1966. He married his beloved wife, Cindy Simon, on August 25, 1979, at St. Mary’s Catholic Church in Assumption.

Larry retired from the University of Toledo where he worked as an HVAC technician. Larry was a member of Holy Trinity Catholic Parish and life-member of the Catholic War Veterans Post #306 in Assumption.

Larry loved spending time with his grandchildren. He liked airplanes and enjoyed flying as a hobby pilot. He was also a Harley-Davidson and classic car enthusiast. Larry enjoyed the outdoors, farming, hunting, fishing, and sitting on his back porch enjoying the wildlife and the hundreds of trees he planted over the years.

Larry was preceded in death by his parents; his sisters, Charlene and Donna
Ricica; in-laws William and Phyllis Simon; sister-in-law Judy Simon; and many good friends.

Visitation will be held Tuesday, June 28th from 10:00 am to 11:00 am at Holy Trinity Catholic Church, where a Mass of Christian Burial will be held at 11:00 am, with Fr. Michael Dandurand presiding. Interment, with Military Rites, will follow at St. Mary’s Cemetery.

Memorial contributions may be made to the Lyons Fire Department, 409 W.
Morenci St., Lyons, OH 43533.

To order memorial trees or send flowers to the family in memory of Larry Lee Ricica, please visit our flower store.