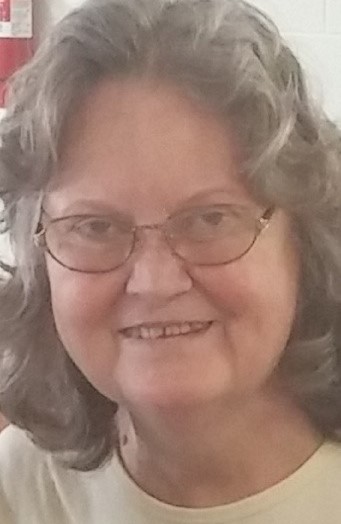 Leota Mae Zolciak, affectionately known as Lee, age 76, of Swanton, Ohio, passed away at home in her sleep, Christmas morning, December 25, 2019.  She was born March 8, 1943 in Petersburg, Michigan to Leonard and Irene (Heckel) Strouse.  Lee was a 1961 graduate of Summerfield High School. She met her husband, George Zolciak, while working at Sinclair Manufacturing.  They were married 50 years, until he passed February 22nd of this year.

Lee is survived by her son, Timothy A. Zolciak (Fiance Kristina); stepdaughter, Connie Umfleet (Dan); granddaughters, Josie and Justine, and she was an adopted grandma to Mark, Reen, Tanner, Trevor and Tyler; her sisters, Phyllis Parker and Lois Shroyer; brothers, Bill (Nancy) and Olen; plus many nieces and nephews whom she loved so very much.

Besides her husband, George, Lee was preceded in death by her parents and  brothers, Clinton, Orville, Paul and Robert.

In lieu of flowers, memorial contributions may be made to the American Liver Foundation or the Alzheimer's Association.

To order memorial trees or send flowers to the family in memory of Leota "Lee" Mae Zolciak, please visit our flower store.