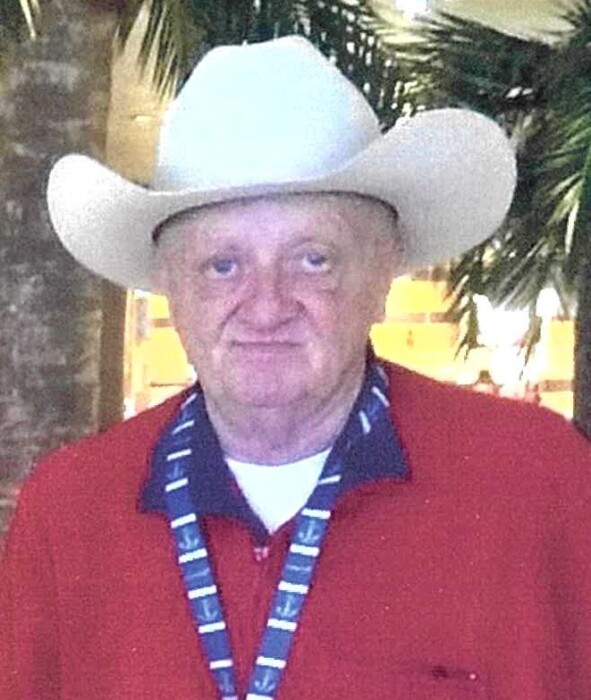 Lloyd worked at Johns Manville for 20 years where he then left to become a Cook at Legends in Whitehouse Ohio. After Legends, he started cooking for the Maumee Eagles. After the Eagles he started his own restaurant in Weston Ohio called the West Inn Dinner.

Other than Debbie, Lloyd’s other true love was horses. He was a Fulton County 4-H leader for the Dusty Riders for many years. Part of the Lucas County Saddle Club, Fulton County Ohio Horseman Council and Harry Hughes Horsemen Haven. In his younger years he was a one-time Indiana Flag champion. As an avid horseman he loved trail riding and camping with his family and friends and barrel racing.  He has shared his knowledge of horses with many children in the area helping them excel with their horse skills. He became an Arizona snowbird for 15 winters.

He was preceded in death by his mother, Erma Bowser and daughter, Tiffiney Bowser.

Left to cherish his memories are his wife of 46 years,  Debbie; his two sons Lloyd Jr. and Aaron; his sister, Joan Omler; his eight grandchildren, Devin, Caleb, Mason, Aiden, Ava, Jack, Nolan and Makayla; along with many other Family and Friends.

After the service all family and friends are welcome to join us per his wishes at a celebration of life gathering event at WB Ranch 1640 County Rd B, Swanton, Ohio 43558 starting at 2:00 p.m.

Memorial contributions may be sent to the Bowser Family, 4635 South Berkey Southern Rd., Swanton, Ohio 43558, to help the family pay for funeral expenses.

To order memorial trees or send flowers to the family in memory of Lloyd W. Bowser, Sr., please visit our flower store.