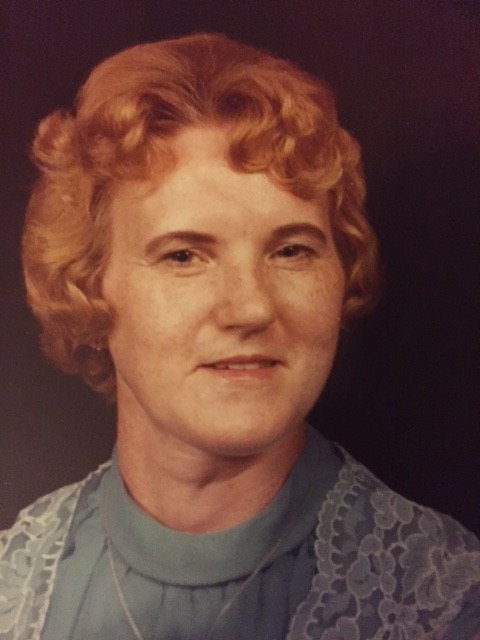 Lois M. Noonan, age 82, of Swanton, Ohio; formerly of Grand Rapids, Michigan, died Wednesday, February 7, 2018 at Swanton Valley Care.  She was born July 28, 1935 in Evarts, Kentucky to Rhoda (Campbell) and Fred Berry.  She married Gary Noonan and he preceded her in death in 2011.  Lois was a factory worker at Rowe Industries in Holland.

Memorial contributions may be made to the Humane Society.

A heartfelt thank you to the nurses and staff at Swanton Valley Care and Ohio Living Hospice who provided her amazing care over the past five years she was a resident.

To order memorial trees or send flowers to the family in memory of Lois Mae Noonan, please visit our flower store.