Lyle R. Condon, age 93, of Metamora, Ohio, entered into eternal life, Sunday morning, October 20, 2019, at Ebeid Hospice in Sylvania.  He was born March 2, 1926 in Oregon, Ohio to Henry and Mabel (Geoffreon) Condon.  Lyle graduated from Clay High School and was drafted into the United States Army.  He served during WWII in Germany where he drove tank “Bouncing Betty II”.  Upon his return home, he attended The Ohio State University and obtained his Bachelor’s Degree in Agriculture. Lyle was a vocational school teacher of Agriculture for the Evergreen Local School District, retiring in 1978.  Lyle married Leatrice Wielinski on March 3, 1984.

Lyle was a member of Holy Trinity Catholic Parish.  He was a member of the Catholic War Veterans Post #306 in Assumption and Swanton Elks. He served as former mayor of Metamora and was a former member of the Metamora-Amboy Volunteer Fire Department.  In 1996, Lyle was proudly inducted into the Fulton County Agriculture Hall of Fame.  His favorite past-time was fishing with his buddies in Canada. He also enjoyed woodworking and golf, and thanks to his wife, Leatrice, loved going to the casino and playing roulette. He was so good a player, all the dealers knew him by name.

Lyle was preceded in death by his parents and son-in-law, Roger Snyder.

Visitation will be held Tuesday, October 22nd from 3 to 8 p.m. at the Weigel Funeral Home in Metamora, where a Vigil Service will begin at 7:00.  Prayers will begin in the funeral home Wednesday, October 23rd at 10:30 a.m. and follow with a Mass of Christian Burial at 11:00 a.m. at Holy Trinity Catholic Church in Assumption, with Fr. Michael Dandurand presiding.  Interment, with Military Rites, will follow at St. Mary's Cemetery.

To plant memorial trees or send flowers to the family in memory of Lyle Condon, please visit our flower store.

To the Condon family, Let God's promise soften your sorrow. Our prayers for your peace. John W. and Carla Laver

I am so sorry to hear of Lyle's passing. I have fond memories from the Elks and playing cards. My sincerest sympathies to Leah, Bart and the family.

My deepest sympathies to the Condon family. God rest his soul.

Karen and family (families)..I was sorry to hear about Lyle's death..Strength and Peace to you ALL.

A Traditional Funeral Basket was ordered on October 21, 2019

A candle was lit in memory of Lyle Condon

Friends and Family uploaded 72 to the gallery. 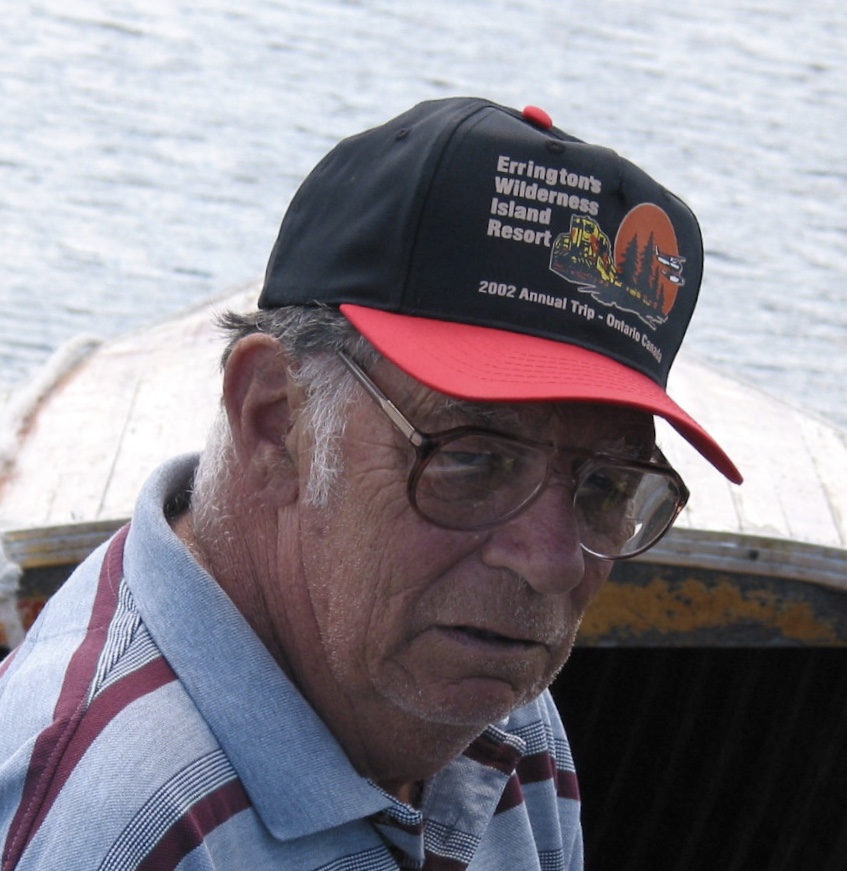 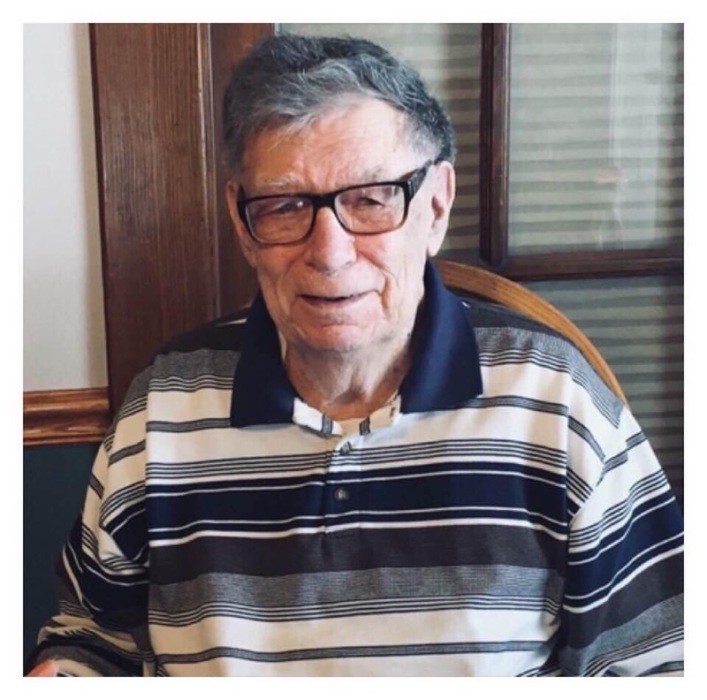