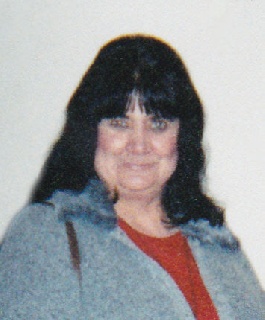 Margaret Elizabeth Carter, affectionately known as Maggie, age 73, of Wauseon, Ohio and formerly of Delta, passed peacefully late Wednesday evening, November 15, 2017 at Heartland of Waterville. She was born May 29, 1944 in Scotland. She married Kenneth Larry Carter on February 20, 1965. In her early years, she worked as an STNA and later as a homemaker raising their four children.

Maggie was a member of St. Richard Catholic Parish and the Rosary-Altar Society, where she was involved in making several handmade rosaries. She also volunteered at the Open Door in Delta and was an avid reader.

Maggie was preceded in death by her parents; husband; grandson, Scott and great-grandson, Zayden.

Visitation: Saturday, November 18th from 10 am to 12 (noon) at the Weigel Funeral Home in Swanton

To order memorial trees or send flowers to the family in memory of Margaret E. Carter, please visit our flower store.