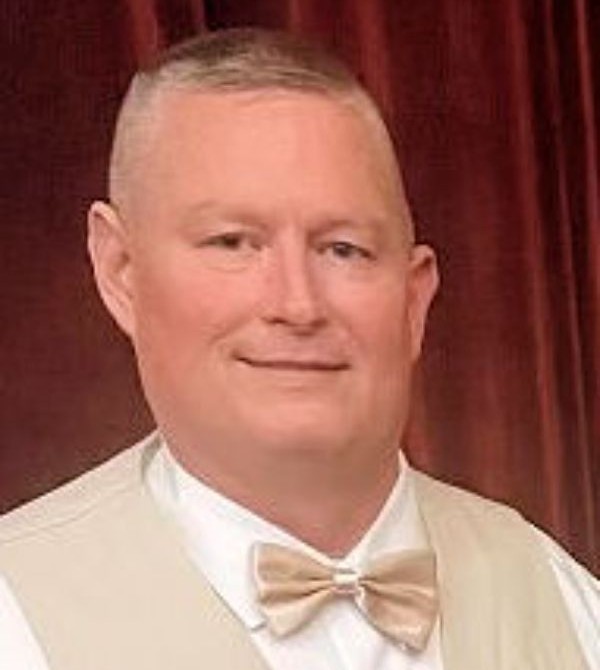 Mark Allen Bennett passed away unexpectedly on November 27, 2022 in the comfort of his home. He was born to Keith Bennett and Connie (Paddock) Emahiser on June 20, 1968 in Toledo, Ohio. Mark is survived by his loving wife, Antoinette (Toni), of 27 years. Their children, Michela (Austin) Krieger and Allyson, grandchildren Tate and Hazel, his grandmother Wilma Bennett, his father Keith (Kathy) Bennett, and his siblings Jeff Scott (Gretchen) Bennett, Ron (Beth) Bennett, and Kim (Bobby) Cousino, along with many other family and friends that will miss him dearly. He was preceded in death by his mother Connie Emahiser and brother Jeff Allen Bennett.

Mark was a 1986 Northview High School graduate where he was a member of the football and swim teams. After graduation, he enlisted into the United States Marine Corps. He was very proud of the time that he spent as an active Marine from 1986 – 1990 and the lifelong brotherhood he was part of. Mark met the love of his life, Toni, in October of 1992. They married on July 1, 1995 and have two beautiful daughters that Mark loved more than anything in the world and would do anything for. He was a loyal Cleveland Browns fan since the early 90’s and loved to send his grandkids home in Browns’ gear. Politics were a strong passion of his along with Fox News Reports and Sirius XMs Patriot Channel. In addition, Mark’s love for rottweilers eventually spilled over to his wife, girls and family. They were truly his special companions. Spending time with his family and friends, and especially his grandkids, was always a priority.

Family and friends may visit Wednesday, November 30th from 2:00 p.m. to 7:00 p.m. at the Weigel Funeral Home in Metamora, where a prayer service will begin at 7:00 p.m led by Father Michael Dandurand, and conclude with Military Honors conducted by the Fulton County Honor Guard. Private interment will be held at a later date at St. Mary's Cemetery in Assumption.

Memorial contributions may be made to USMC Toys for Tots or Holy Trinity Catholic School.

To order memorial trees or send flowers to the family in memory of Mark A. Bennett, please visit our flower store.