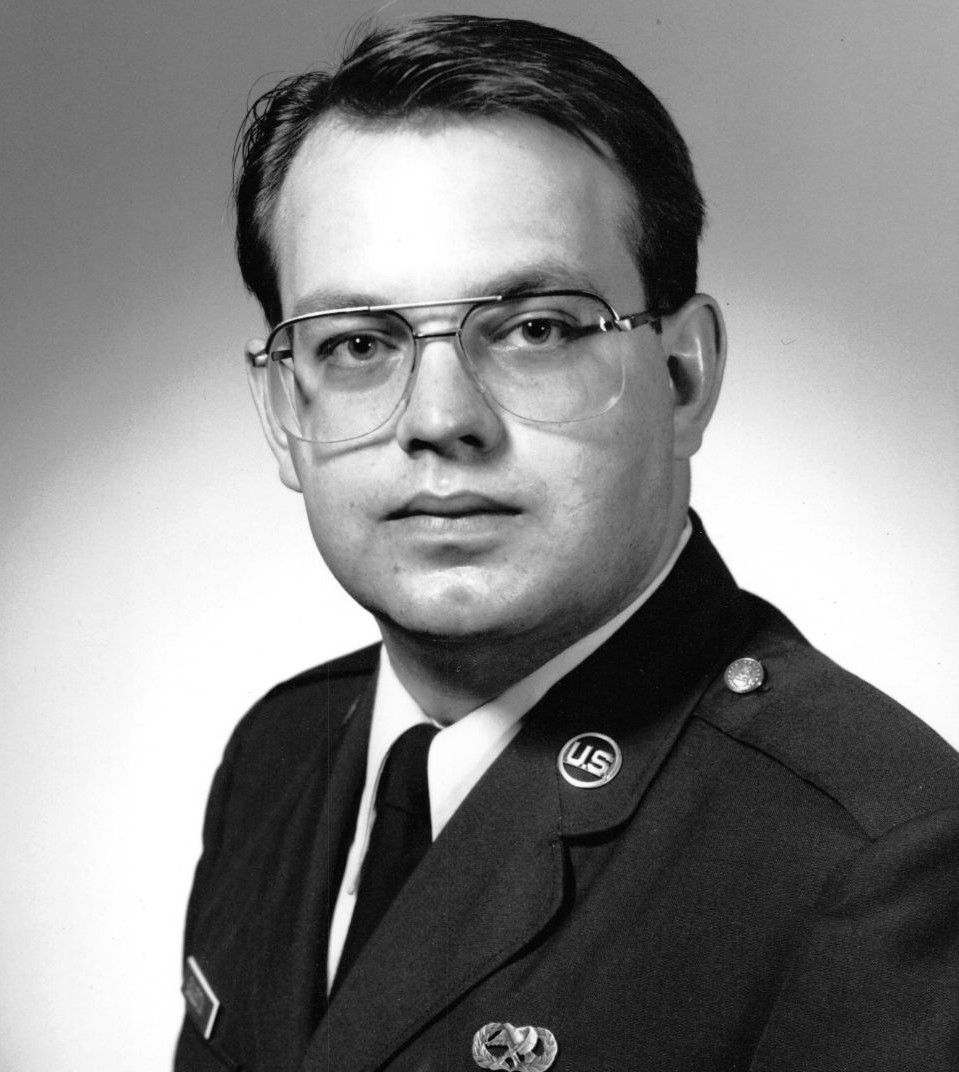 Mark was proud of his service in the military and was a United States Air Force Veteran of the Armed Forces. He learned his machining craft in the military and then went on to work for many years at Cooper Tire and Rosenboom Machine & Tool in Bowling Green. He enjoyed taking trips to Kelley's Island, as well as, hunting, fishing, camping, music and gun collecting. He was also an avid Ohio State Buckeyes fan.

Mark was preceded in death by his father.

A memorial gathering will be held Saturday, June 4th from 1:00 to 3:00 p.m. at the Weigel Funeral Home in Swanton, where services will begin at 3:00 p.m., with Pastor Donna Stutzman officiating followed by Military Honors. A private burial will be held at Swanton Cemetery at a later date.

Memorial contributions may be made to Wounded Warrior Project or St. Jude's Children's Hospital.

To order memorial trees or send flowers to the family in memory of Mark James Eggleston, please visit our flower store.