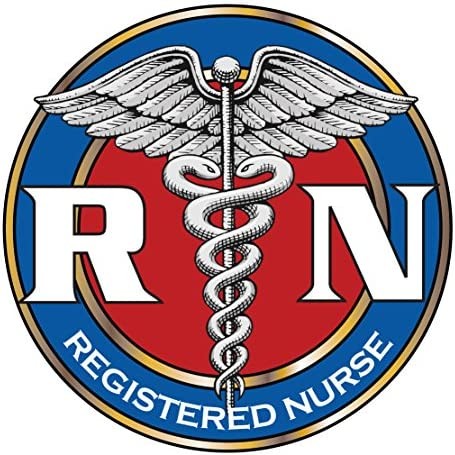 Marlene Marie (Studer) Hollstein passed from this life on Sunday evening, October 9, 2022. She was at home with her family at her side. She had been fighting an increasingly difficult struggle with Pulmonary Fibrosis for about six years since diagnosis. Along with early Alzheimer’s, it became more than one can overcome. She is now at peace, with no more pain. Praise the Lord!

Marlene has now reunited with her father, Robert Studer; her mother, Donna Marie (Jennings) Studer and her brother, Gary Studer.

She leaves behind her husband, Jim Hollstein of Swanton, OH; her daughter, Dr. Leah Marie Hollstein of Cincinnati, OH and her brother, Randy Studer of Waterville, OH.

Marlene was born, September 24, 1948, in Bowling Green, Ohio. She grew up on Bucher Road in Whitehouse, Ohio. Marlene graduated from Anthony Wayne High School in 1966.

Marlene then enrolled in the Toledo Hospital School of Nursing. She received her graduate status of R.N. She worked as a Registered Nurse in the Toledo area for several years. She then joined the U.S. Air Force, working at bases in Stockton, Fairfield and Vacaville in California.

After her enrollment ended in the Air Force, she remained in California until late summer of 1974. While home on vacation she and Jim met. It progressed from there. They married in August of 1976. They were married in her parent’s yard on Bucher Road, where she grew up. One of Jim’s best friends, Ron Rupp of Monclova originally, was the minister.

Marlene continued working at Toledo Hospital until May of 1978, when their daughter, Leah was born. Marlene later went back to work at Toledo Hospital, until going back to school to get her Master’s in nursing. She later transitioned to Home Health Care with Visiting Nurse Services. She remained there until retirement.

She was active, at times, at Zion U. M. as a teaching assistant, and at Whitehouse School as a teacher’s assistant.

She has donated her body to the University of Toledo Anatomical Program. There will be no service at this time.

To plant memorial trees or send flowers to the family in memory of Marlene (Studer) Hollstein, please visit our flower store.

We have known Marlene since she and her family attended the Zion Church in Whitehouse. What a fine person. Thinking of you Jim and Leah. Jim and June Yantiss

As a nursing school classmate many years ago, I warmly recall Marlene. At this time of loss, I send my heartfelt wishes to you, her caring family. I look at the lovely picture you have posted & am touched by Marlene’s enduring spirit. God bless you.

Marlene and I were nursing school classmates. We lost touch after graduation but I thought of her often. We were roommates for our time in Cincinnati and her dry sense of humor made us laugh. Sorry for your loss. Rest In Peace Marlene.

In 4th grade our teacher, Mrs. Knarr, allowed us to stay in from recess to read. Marlene and I would sit back to back enjoying 5he books of our choice. It’s a very fond memory. I liked Marlene very much. May she Rest In Peace.

No service information has been added.