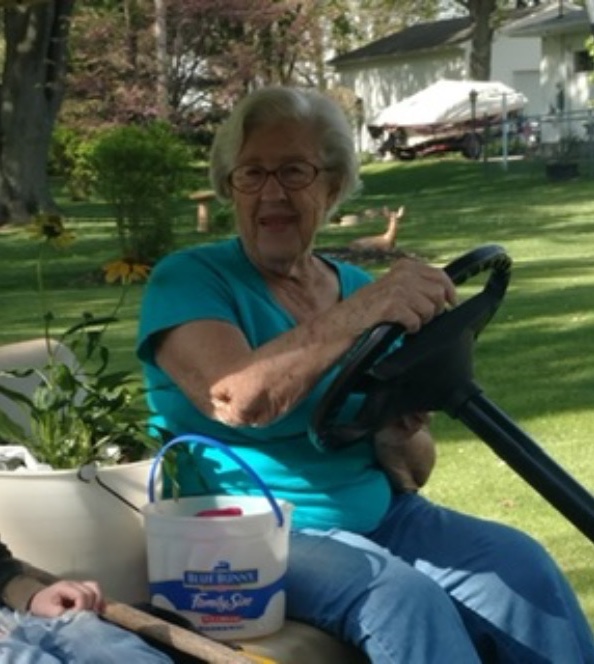 Mary Jane worked hard all her life helping her husband manage the farm. In her later years, she enjoyed gardening, sewing and fishing.  Mary Jane was a member of Holy Trinity Catholic Parish in Assumption and the Rosary & Altar Society.

Mary Jane was as strong as she was compassionate, she was forgiving and open hearted. Mary Jane was beautiful inside and out. She gave everything she had to help those around her. She will be greatly missed. Mary Jane will live on in so many lives she deeply touched.

Visitation will be held Friday, December 30th from 9:00 a.m. to 11:00 a.m. at Holy Trinity Catholic Church in Assumption, where a Mass of Christian Burial will begin at 11:00 a.m., with Fr. Michael Dandurand presiding.  Interment will Follow at Our Lady of Fatima Cemetery in Lyons.

To order memorial trees or send flowers to the family in memory of Mary Jane Storehalder, please visit our flower store.