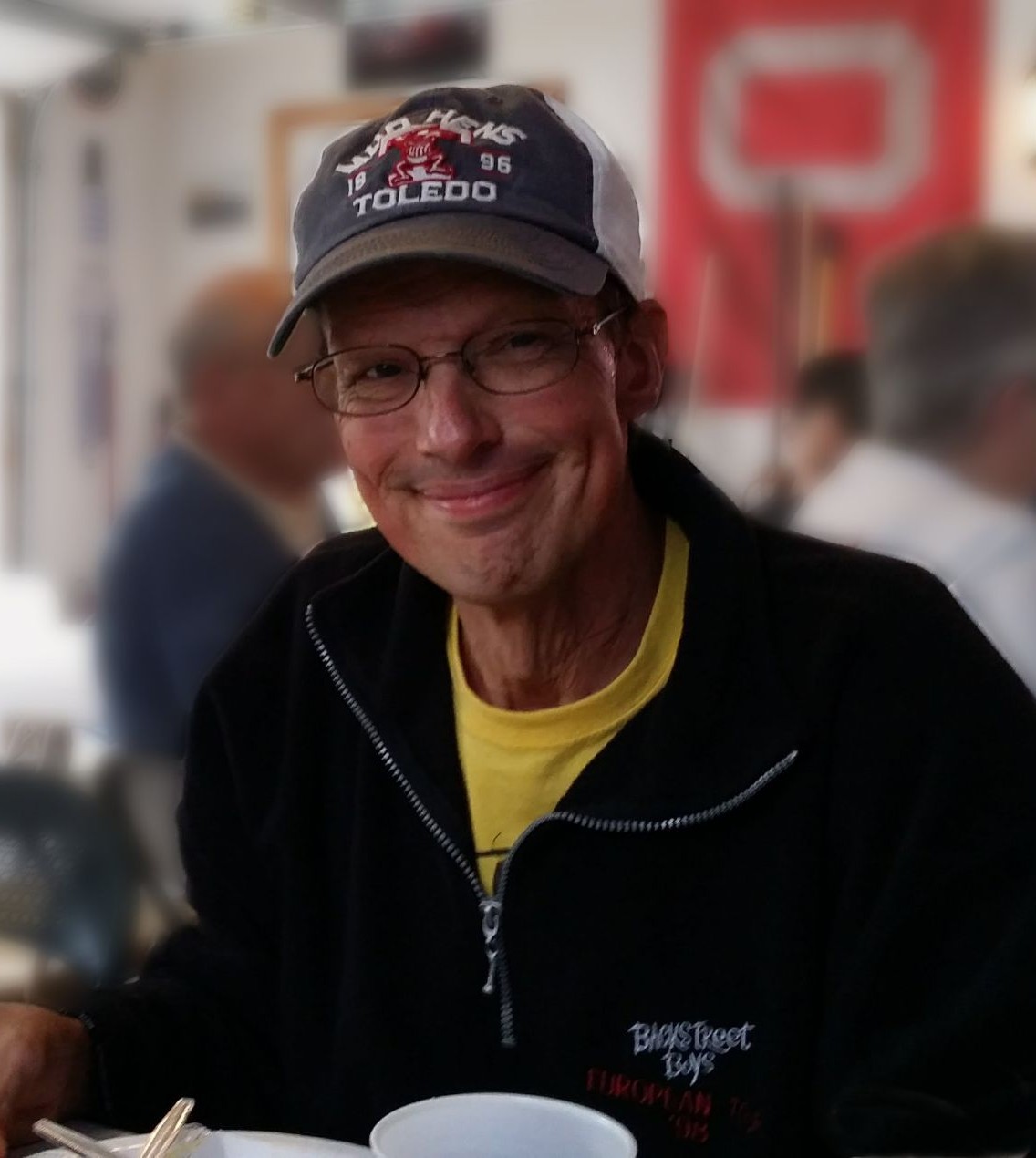 When he wasn’t traveling around the country for various concert performances, Matt loved fishing and enjoyed kayaking and woodworking.

The family will receive relatives and friends on Saturday, August 27th from 10:00 a.m. to 11:00 a.m. at Holy Trinity Catholic Church in Assumption, Ohio, where a Mass of Christian Burial will begin at 11:00 a.m., with Fr. Michael Dandurand presiding.  Interment will follow at St. Mary’s Cemetery.

Special thanks to Hospice of Northwest Ohio for their caring service.

To order memorial trees or send flowers to the family in memory of Matthew R. Gillen, please visit our flower store.