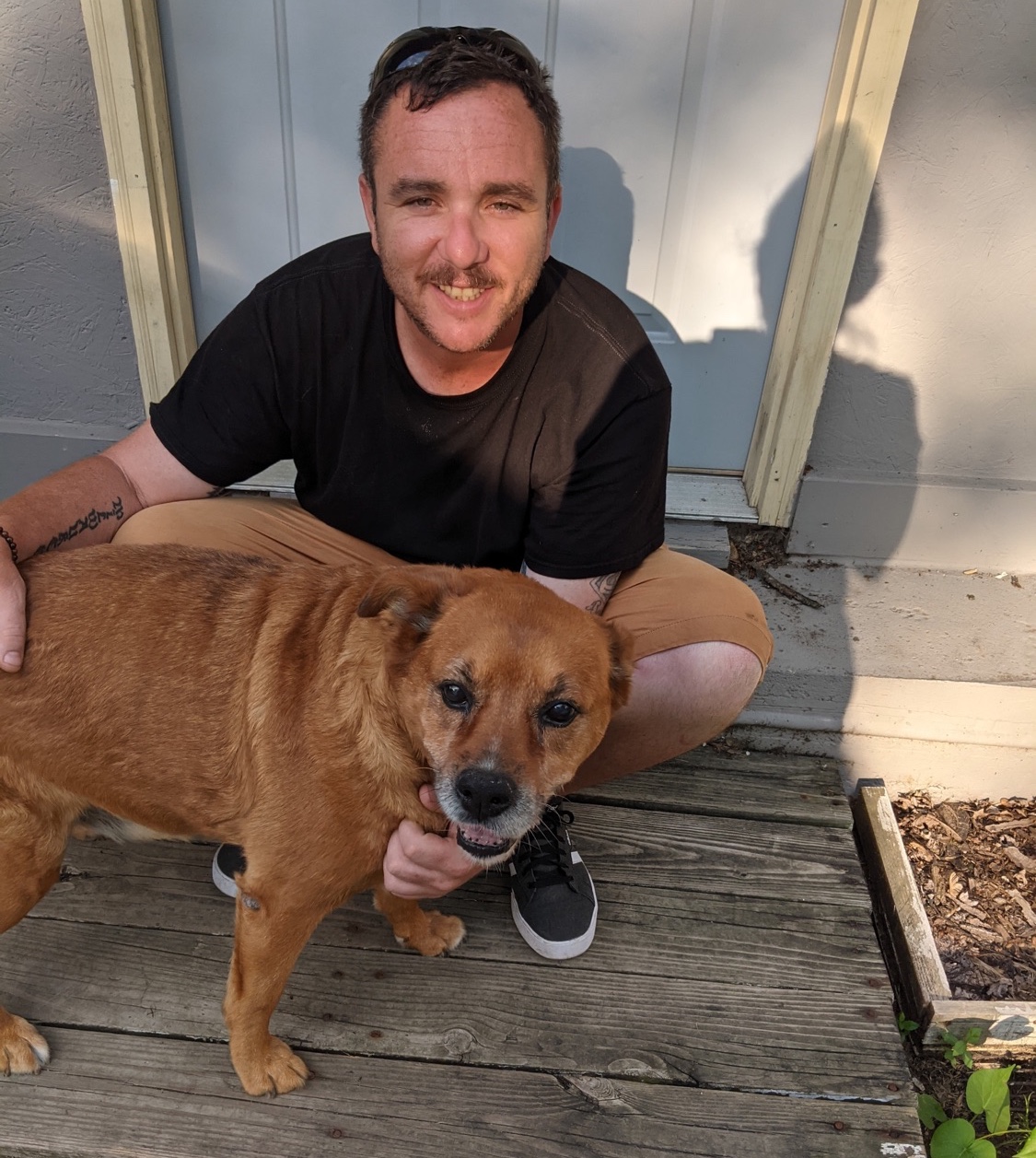 Michael was recently employed by Fed-Ex as a package handler. He enjoyed nature, especially walking the trails at the area metroparks. Michael also enjoyed fishing whenever he had the chance.

He was preceded in death by his father.

To order memorial trees or send flowers to the family in memory of Michael L. Bowers, Jr., please visit our flower store.