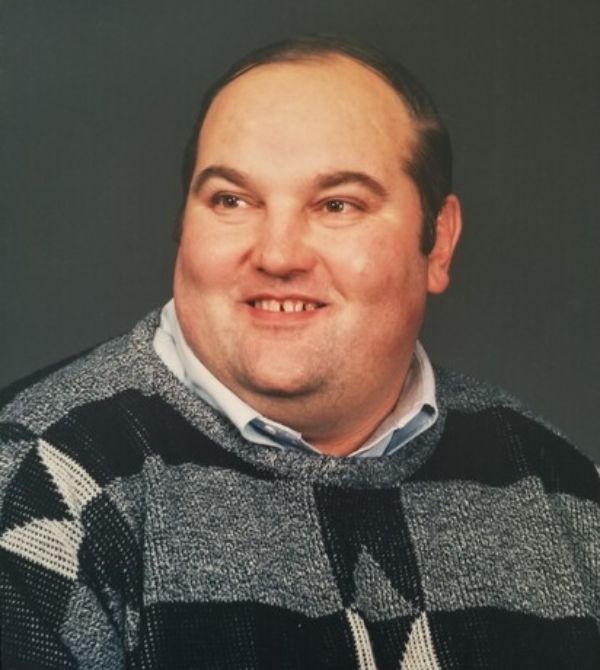 Michael John Doren, age 71, of Amity, Arkansas; formerly of Swanton, Ohio, passed away Monday, December 6, 2021. He was born January 10, 1950, in Toledo, Ohio to John and Wanda “Bonnie” (Miller) Doren. Mike was a 1969 Swanton High School graduate where he played football and was a member of the bowling league. After high school, Mike enlisted in the United States Marine Corps, and served four years of active duty earning the rank of Sergeant.

Mike was a member of the Swanton American Legion Post #479, Swanton VFW Memorial Post #8598 and the Swanton Elks. In 2006, Mike moved to Arkansas to help take care of his aunt. He has remained there since. Mike was an avid reader, especially military history. He enjoyed fishing, bowling, golfing, playing baseball and football. He also liked collecting coins and baseball cards, but most of all he loved spending time with his grandkids.

Visitation will be held Saturday, December 18th from 10:00 a.m. to 12:00
p.m. at the Weigel Funeral Home in Swanton, where services will begin at
12:00 p.m. (Noon). Interment, with Military Rites, will follow at Swanton
Cemetery.

Memorial contributions may be made to the Swanton American Legion, 200
S. Hallett Ave., Swanton, Ohio 43558.

To order memorial trees or send flowers to the family in memory of Michael John Doren, please visit our flower store.