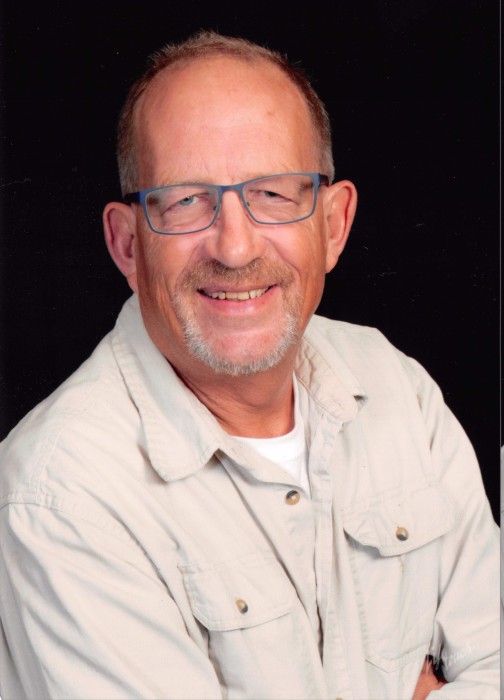 He began working at Smith’s (the family restaurant) as a teenager where he was groomed to become owner, following in his Dad’s footsteps.  He continued to build the restaurant’s reputation, added catering, and later reinvented Smith’s (aptly naming it “Kreuzer’s”) where the same great food and service continued.  His restaurant staff were like his second family. His uncanny ability to connect with people in all walks of life was the foundation of his success as a restauranteur and, more recently, as a self-employed contractor.

His love of sports, later enhanced by having active children of his own, naturally transitioned into 25 years of volunteer coaching, which he continued to do even after his kids graduated.  He himself was a gifted athlete - he burgeoned into a near scratch golfer, including posting three holes-in-one!  Additionally, he was his kids most ardent fan - a constant presence at their games and extracurricular activities.

He was a zealous Michigan football and basketball fan, attending countless games in the Big House with family and friends.  You could definitely hear him on game days whether cheering on the Wolverines or loudly disagreeing with the play calls or refereeing!
Mike’s children were his pride and joy, driving him to live life passionately and fully. Time with Dad was always an over-the-top adventure, whether riding dirt bikes, camping, digging tunnels in the front yard, sledding outside AND inside the home, building forts and late night card games…just to name a few.  There was never a dull moment.

Mike felt very honored and blessed to serve as president of the Alano Club in Wauseon.  He was never shy or reticent to share his testimony of deliverance from his addictions, faithfully attending AA meetings to share this message of hope.  He truly lived the mantra of “pay it forward” in mentoring and sponsoring so many.

The Crossroads Church family was a great source of support and healing for Mike, a place to call home.  He was humbled to serve as a Recovery Team Leader, which was both life changing and influential in his walk with Christ.  Mike had an un-replicable personality which impacted everyone his life touched…his family, friends, co-workers and community.

Mike was preceded in death by his daughter, Lauren; his Dad, Al Kreuz; and brothers, Gary and Alvin John Jr. Kreuz.

A Memorial Mass will be held Tuesday, December 17th at 12:00 (Noon) at Holy Trinity Catholic Church in Assumption.

Memorial contributions may be made to Crossroads Church or the Alano Club.

To order memorial trees or send flowers to the family in memory of Michael J. Kreuz, please visit our flower store.