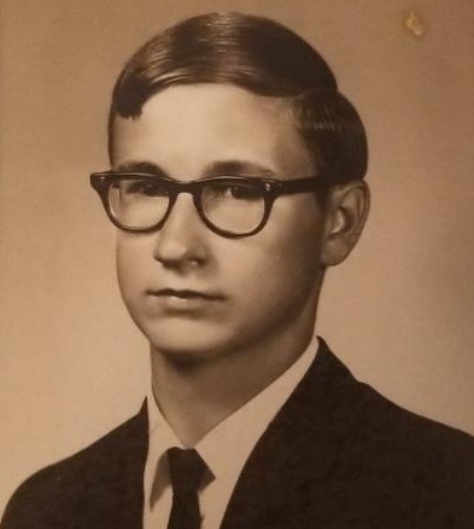 Michael Kent Steusloff, age 71, of Swanton, Ohio, passed away in his home, Saturday, January 14, 2023. He was born August 2nd, 1951 to Ralph R. and Ruth M. (Eicher) Steusloff in Toledo, Ohio, and was a graduate of Swanton High School.

Mike worked as a meat cutter for 15 years at Swanton SuperValue and 25 years at Meijer. He was known to travel to other grocery establishments to check out the meat counters and compare them with his. Mike was into weight training and Taekwondo. He enjoyed learning about new technology at the local library and would spend his spare time watching old westerns, Chuck Norris movies, and Superman films. He looked forward to the annual Thresher convention, Tractor Pull competitions, Swanton Corn Fest, and Fulton County Fair. Being the competitive man he was, Mike loved going to basketball games with his best friend, Pat Eisel; going to Mudhens games; playing softball and watching The Ohio State Buckeyes and Green Bay Packers football games. Most of all, Mike loved being with family and friends.

Left to cherish his memory are his daughters, Joanna, Kristin, and Barb Steusloff; granddaughter Aubrey; brother, Raymond (Sue) Steusloff; as well as many nieces and nephews.

Mike was preceded in death by his parents; and brothers, Larry, Roger, and Thomas Steusloff. As well as his long-time love, Char Tovar.

To order memorial trees or send flowers to the family in memory of Michael Kent Steusloff, please visit our flower store.