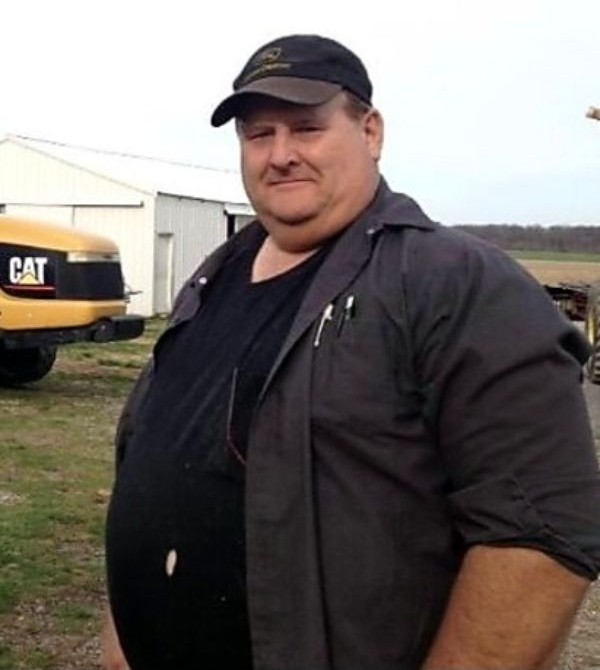 William Paul “Willie” Storehalder, age 67, of Lyons, Ohio, passed away in his home, Wednesday evening, November 24, 2021. He was born August 28, 1954 in Toledo, Ohio to Donald and Mary Jane (Robinson) Storehalder. Willie attended Evergreen High School and learned the diesel mechanics trade at Four County Vocational School, graduating in 1972. Willie married Anna Storehalder, and she preceded him in death. He was also preceded in death by his father, Donald, brothers, Roger and Robert Storehalder and his niece, Amanda.

Willie started his career with Wagner Motors and O’Neil Implements, before going out on his own and opening his own automotive and diesel mechanic shop. He also was a life-long farmer. When he wasn’t working, he enjoyed the outdoors shooting targets, hunting, fishing and dirt track racing. He also loved attending the tractor pull excursions with his brother, Dick.

Visitation will be held Wednesday, December 1st from 4 to 8 p.m. at Weigel Funeral Home in Metamora. A Mass of Christian Burial will be held Thursday, December 2nd at 11:00 a.m. at Holy Trinity Catholic Church in Assumption. Interment will follow at Our Lady of Fatima Cemetery in Lyons.

Memorial contributions may be made to Ohio Living Hospice.

To order memorial trees or send flowers to the family in memory of William "Willie" Storehalder, please visit our flower store.