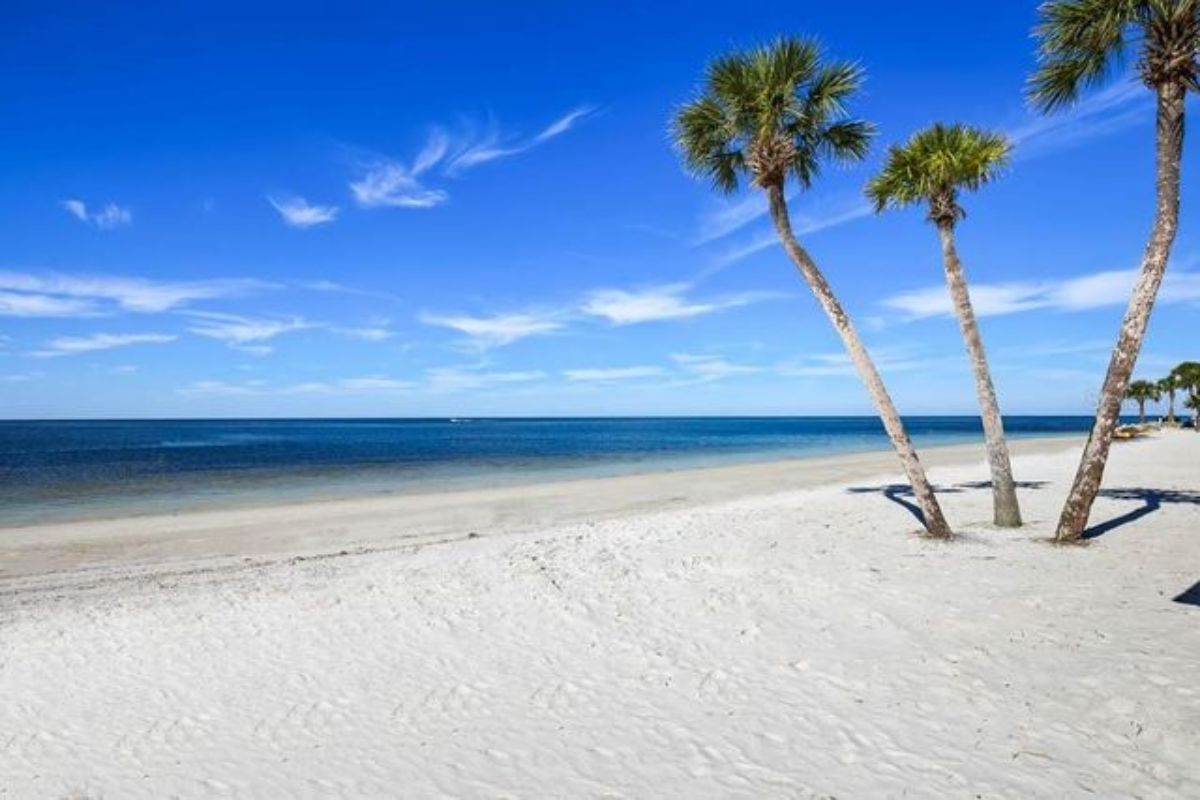 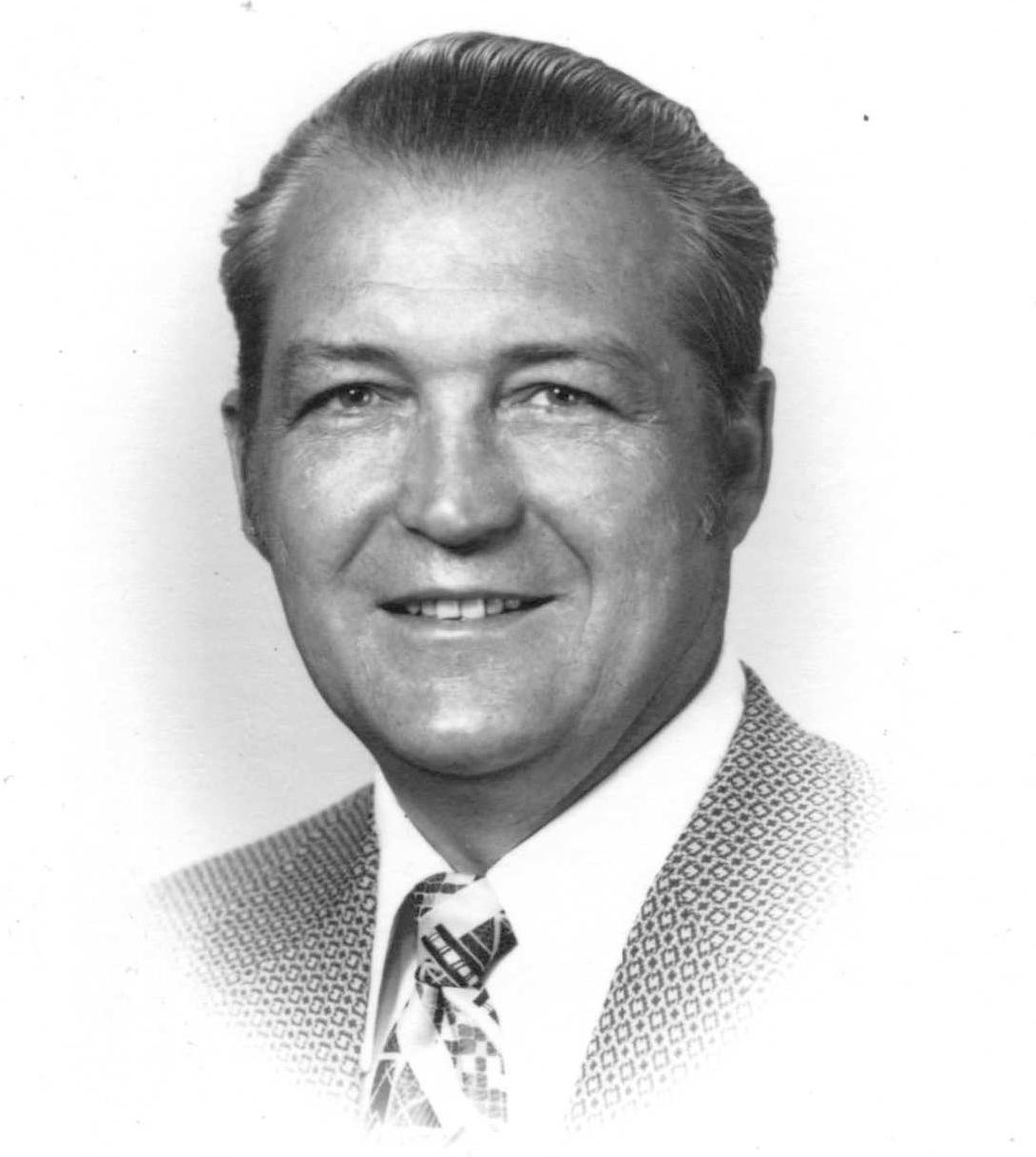 Michael Mihaly Szirony, 92, of Swanton, Ohio passed away on Thursday, May 5, 2022. He was born on Aug. 10, 1929 in Nikinci, Yugoslavia to Karoly and Viktoria (Balizs) Szirony. He was married to Ilona (Forgacs) Szirony in Budapest Hungary in 1956.

They left Hungary in 1956 during the revolution, and started a new life in Canada in 1957, later moving to Swanton, Ohio in 1967. Michael had worked various jobs, finishing his career as a QC Inspector at Chrysler Corp. In his retirement, he enjoyed spending the winter months in his second home in New Port Richey, FL, where his family and friends were always welcomed to visit.

In addition to his parents, Michael is preceded in death by his brothers, Joseph, Paul and sisters, Margit and Kathy, daughter-in-law Susan (Vandercook) Szirony. He is survived by his wife; his children, Charles, Michael (Tracy), Shirley (Thomas) Neese; his grandchildren, Sarah, Joel, Erin, Michael, Hayden, Benjamin, Lauren and Mikayla; 8 great-grandchildren.

A Funeral Mass will be held at 12 noon Saturday, May 14, 2022, at St. Richards Church, Swanton, Ohio, where visitation will be one hour prior.

In lieu of flowers, the family suggests making a memorial contribution to St. Richards Church or Hospice of Northwest Ohio.

To order memorial trees or send flowers to the family in memory of Michael Mihaly Szirony, please visit our flower store.