Michael Francis Tammarine, Sr. passed away on March 16, 2020. He was born on September 3, 1942 to Frank and Bernadine Tammarine. Mike grew up in and attended Sylvania Schools where he excelled at football and wrestling. Mike was a licensed barber, and then went into Law Enforcement. He worked his way through the ranks of the Medical College of Ohio Police Department (now UTMC), retiring as Chief of Police in 2002. After retiring, he began barbering again with his brother Dan at Fort Meigs Barbershop in Perrysburg.

Mike was a devoted father, brother, uncle, grandfather, and friend. He enjoyed watching and coaching his sons, grandchildren and nephews in sports, especially wrestling. He NEVER missed a match, he could be heard in every high school gym.

Mike was very proud that he was able to be part of the World Cup of Wrestling every year Toledo hosted it. Mike would lead the Russian wrestling team into the tournament each year and then loudly cheer for the American wrestlers. He was a die-hard Chicago Bears, Detroit Tigers, and Ohio State Buckeyes fan. Mike enjoyed golfing, riding his motorcycle and spending time with his family.

Mike is survived by his sons, Mike Jr. (Deidra) and Jeff (Fran) Tammarine, seven grandchildren and 11 great-grandchildren. Brothers: Tony, Dan, Chris, Matt, Jerome, and Joe. Sisters: Paula, Tina, Mary, and Angie. Many nieces and nephews and extended family and friends. He was preceded in death by his parents and brother Noel, nephew Chris and special brother-in-law Hank.

To plant memorial trees or send flowers to the family in memory of Michael Tammarine, Sr., please visit our flower store.

Mike "Buzz" Tammarine was one of the finest people I ever encountered in this life. He was a person of the utmost character, integrity and BRAVERY. We worked together as police officers at what was then called MCO (now UTMC), and Mike was always the first officer to jump into the middle of oftentimes very dangerous calls onto the hospital floors or more often the Emergency Department; he was fearless. We both then went into management in the MCO Campus Police Department, Mike as Chief of Police and me as Director of Protective Services. Mike took his work very seriously, and almost single-handedly made the MCO campus (which was a small city at that time in the 1980s-1990s) safer through his crime prevention seminars and constant vigilance. We worked together very productively and smoothly for 24 years, I was very privileged to call him 'friend.' The Bible talks about people who are 'the salt of the Earth.' That was Mike Tammarine. The world is a lesser place with him gone from it.

I had the pleasure of getting to know Mike while I was in HR at MCO. What a great person. He was the toughest pussy cat I have ever known. Sorry that I lost contact with him in retirement and sorry for your loss.
Dave Stratso

My Prayers go out to Mike's family. I am a long lost friend of Mike's when he belonged to the Blue Knights Law Enforcement Motorcycle Club , Ohio Chapter 20. I knew Mike as an avid motorcycle rider and I considered a good friend. He always seemed to have a friendly smile on his face and was a "fun loving" guy! I will remember Mike always in my prayers, Sincerely, Past Ohio 20 Pres. Greg Pollauf

Jeff, Fran & Family,
Our deepest condolences on your loss. You are in our thoughts and prayers during this difficult time.

I got to work with Mike on MCOPD. We worked together in the investigations and crime prevention division. We took several advanced classed together in the academy at London Ohio. Mike was a cops cop. He was honest as the day is long.
I'm so sorry for your loss, he was a true friend and will be sadly misses.

Friends and Family uploaded 29 to the gallery. 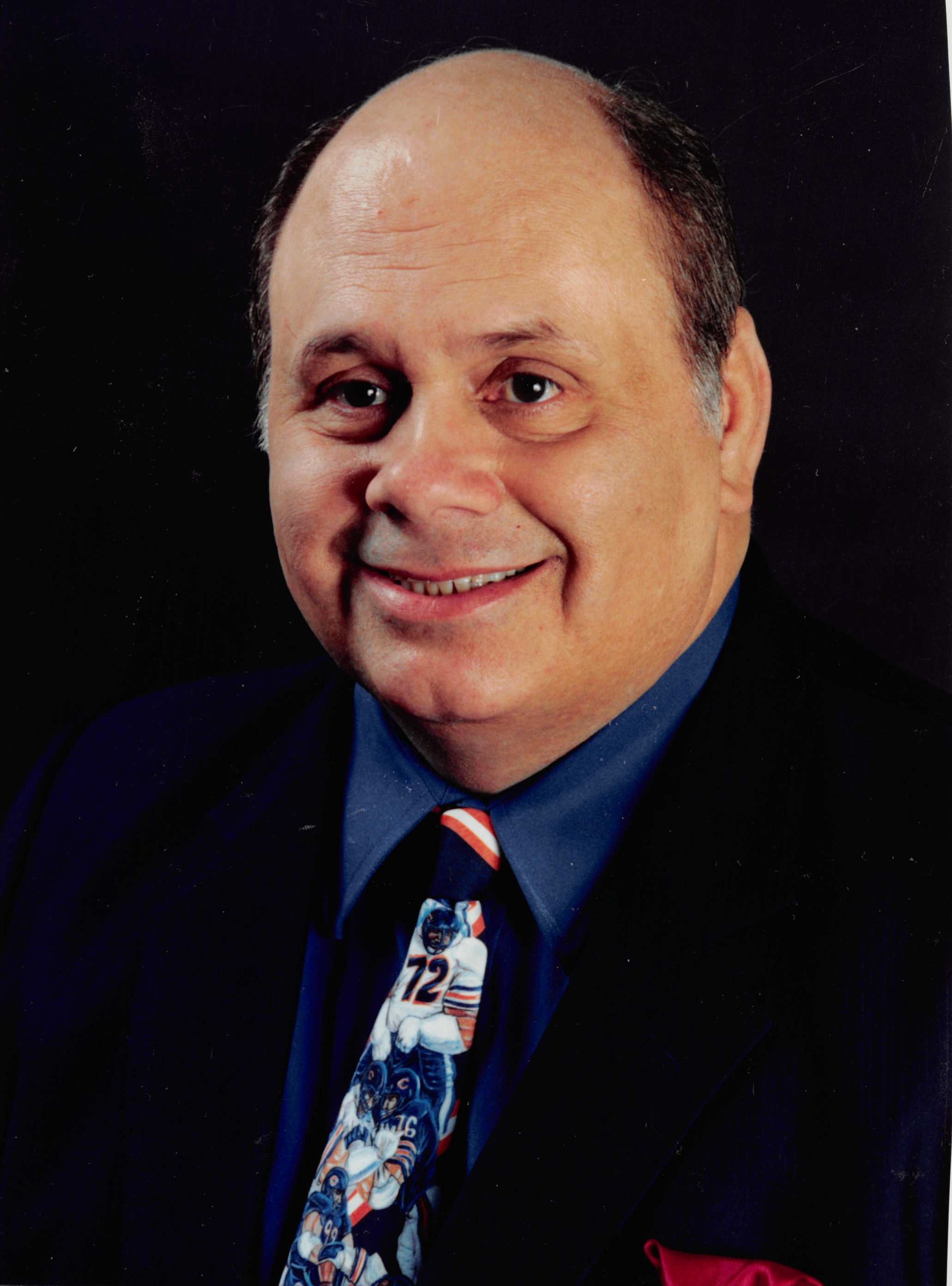 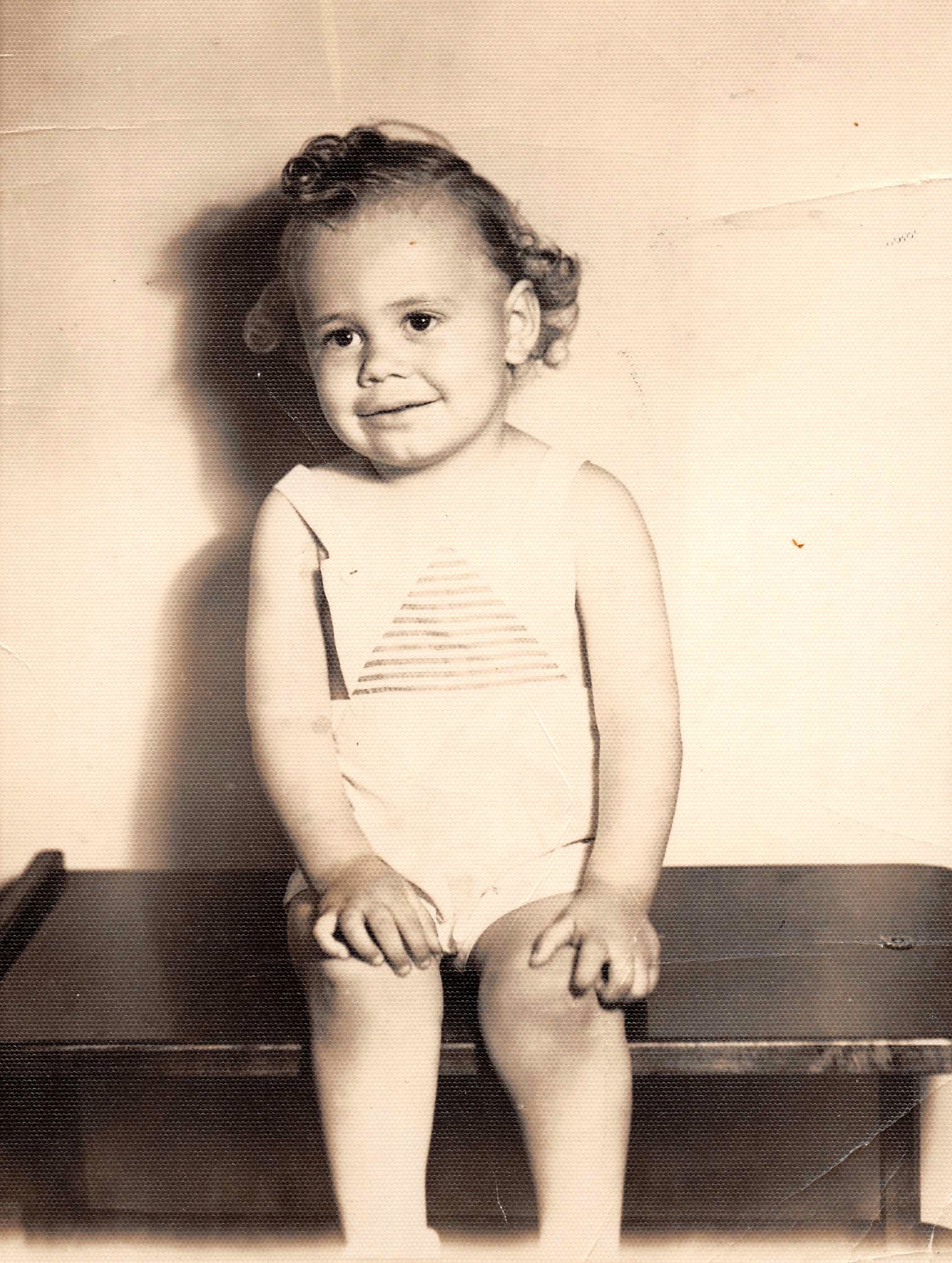