Minnie M. Kennedy, age 67, of Lyons, Ohio, died peacefully in her home, surrounded by her family, Wednesday morning, December 29, 2021. She was born on November 12, 1954, in Wise County, Virginia, to David and Virgie(Mullins) Stevens. After Minnie graduated from High School, she attended classes at Owens Community College and obtained her Nursing Training Certificate. She went to work at Harborside in Swanton as a Nursing Assistant.

Minnie married the love of her life, Bob Kennedy, on August 24, 1973.
She looked forward to Sunday morning church services. She also enjoyed trying her luck playing the slot machines at the casinos, as well as playing Bingo.

Visitation will be held Monday, January 3rd from 11 a.m. to 12 p.m. at the Weigel Funeral Home in Metamora, where funeral services will begin at 12:00(noon), with Pastor Heather Schimmel officiating. Interment will follow at Lyons Cemetery.


To plant memorial trees or send flowers to the family in memory of Minnie Kennedy, please visit our flower store.

Margie, I am sorry to hear of Minnie's passing. My deepest sympathy to you and your family.

A candle was lit in memory of Minnie Kennedy 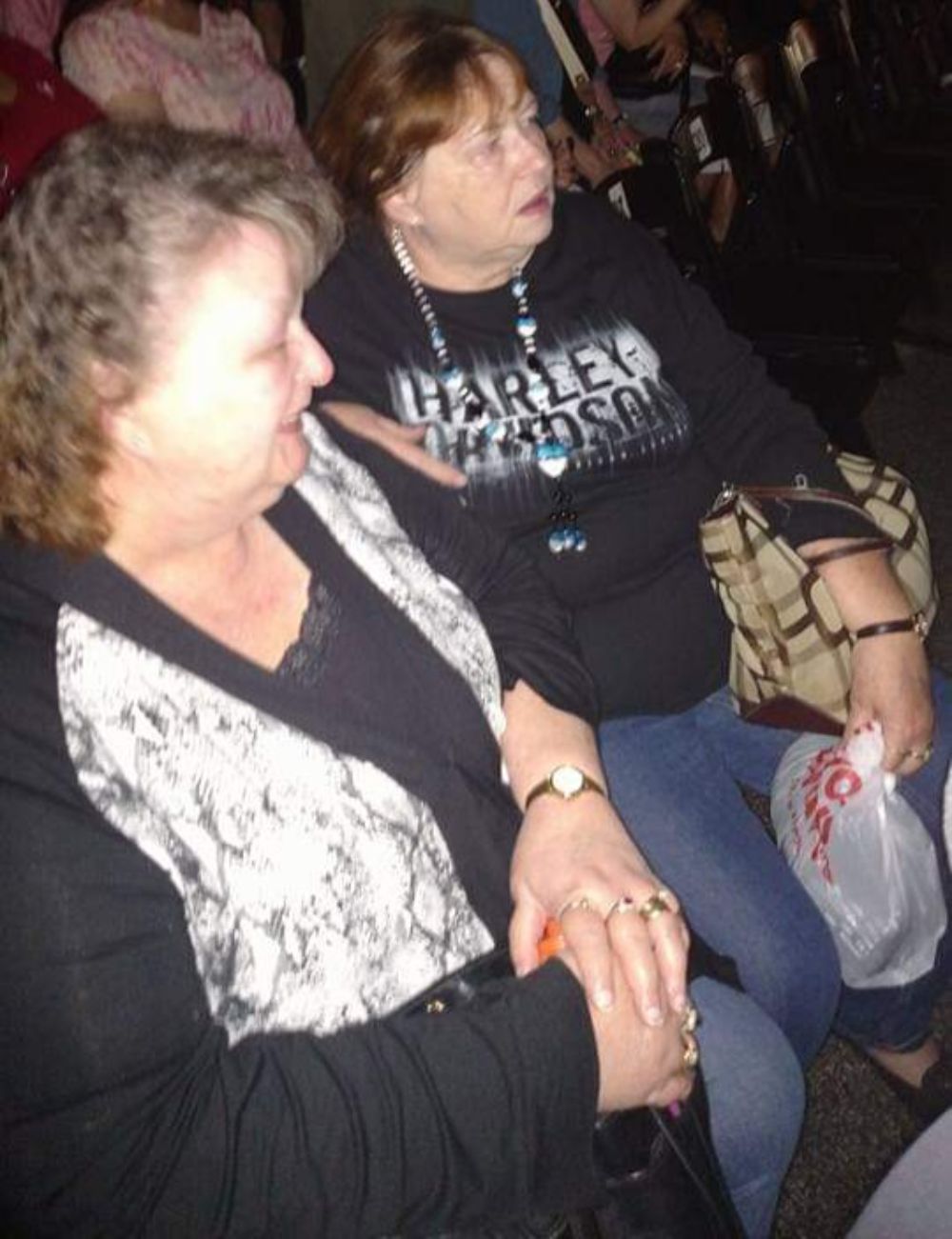 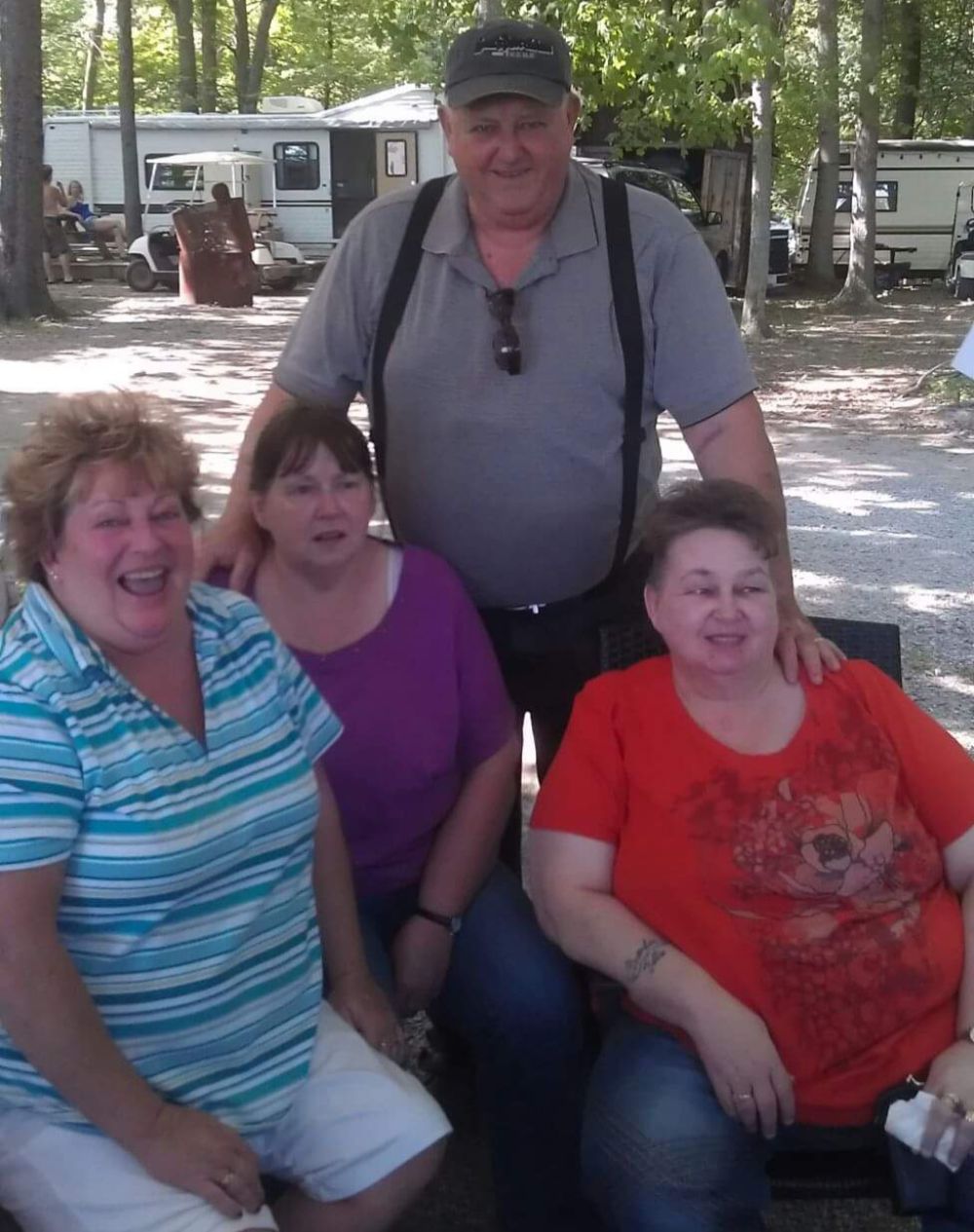 A photo was added for Minnie M. (Stevens) Kennedy