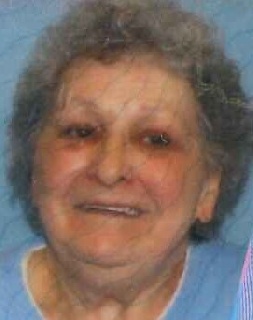 Nancy worked for Burrough's in Holland as an inventory clerk until her retirement, and was a member of Calvary Baptist Church in Delta.

Visitation will be held Tuesday, April 19th from 12:00 (Noon) to 1:15 p.m. at the Weigel Funeral Home in Swanton. Services will begin at 1:15 p.m. in the funeral home. Graveside services will follow at 2:00 p.m. at Greenlawn Cemetery in Delta.

To order memorial trees or send flowers to the family in memory of Nancy C. Hicks, please visit our flower store.