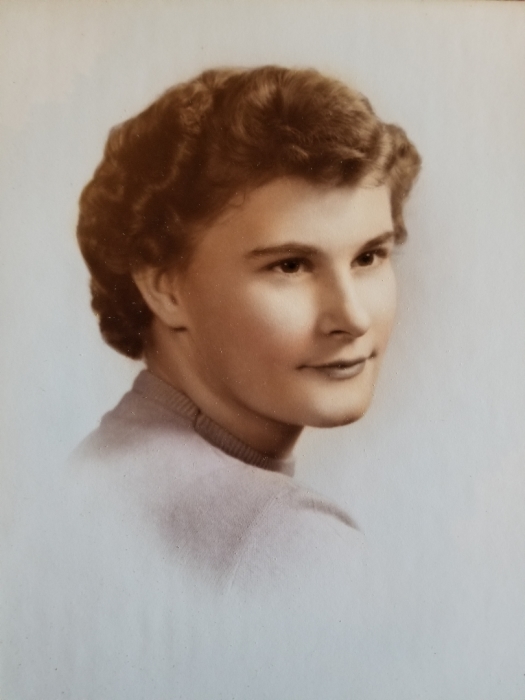 Nova was a member of St. Richard Catholic Parish and its Rosary-Altar Society.  She enjoyed sewing and crocheting and was a member of the Neapolis Country Quilt Guild.  Nova also loved "winning" at Bingo.  Most of all she loved being around her family and friends.

Besides her husband, Bill, Nova was preceded in death by her daughter, Rebecca Lumbrezer; grandson, Daniel Holt and brother, Dennis Abbott.

Family and friends may visit Monday, July 22nd from 2 to 8 p.m. at the Weigel Funeral Home in Swanton, where a Scripture service will be held at 7:00 p.m. Visitation will continue Tuesday, July 23rd from 10:00 a.m. to 11:00 a.m. at St. Richard Catholic Church, where a Mass of Christian Burial will begin at 11:00 a.m.  Interment will follow at East Swanton Cemetery.

Memorial contributions may be made to Little Sisters of the Poor.

To order memorial trees or send flowers to the family in memory of Nova May Haas, please visit our flower store.