Paul A. Giardini, age 57, of Delta, Ohio, passed away Monday, December 23, 2019, at Hospice of Northwest Ohio in Toledo.  He was born June 21, 1962 in Natick, Massachusetts to Paul E. and Alice M. (Clark) Giardini.  Paul was a 1980 graduate of Swanton High School and attended Penta Vocational School.  He enlisted in the United State Air Force, where he served 12 years as a structural specialist in the Civil Engineering Squadron.  Upon returning home, he worked as a lead carpenter in the building trade.  He married and later divorced Pamela Kagrise.  They raised two boys, Anthony and Elijah.

Paul was a proud Eagle Scout and accomplished Blacksmith.  He was a member of the Northwest Ohio Blacksmith's Association and Trinity United Methodist Church.  In his spare time he enjoyed hunting.

Paul was preceded in death by his mother, Alice and nephew, Robert Jordan.

Family and friends may visit Thursday, December 26th from 3 to 8 p.m. at the Weigel Funeral Home in Swanton (419.826.2631).  Visitation will continue Friday, December 27th from 10:00 a.m. to 11:00 a.m. at Trinity United Methodist Church, where funeral services will begin at 11:00 a.m. with Pastor J.T. Bean officiating.  A luncheon will immediately follow the service in the church fellowship hall.  Graveside services, with Military Rites, will be held at 2:00 p.m. at Swanton Cemetery.

To plant memorial trees or send flowers to the family in memory of Paul Giardini, please visit our flower store.

Very sad to hear of Paul's passing. He and I were stationed on Guam together as young Airmen in the early eighties. He and I traveled back together to Ohio for leave one Christmas holiday and met each other's families, shared a meal and then drove to California where we shipped my car to Guam before heading back for the rest of our tour there. We had reconnected and were friends on Facebook, and just today, I realized I had not seen him on FB for awhile and decided to look for him online. Very sad news, Paul was a good person and a good friend during our time on Guam. Like many of our friends in the service, we drift apart geographically, but we always share great memories when we do reconnect. Deepest condolences to his family, and what a great picture of him!

A candle was lit in memory of Paul Giardini

My thoughts and prayers for you all, Paul's family.

So sorry for your loss. Heaven gained another Angel today.

A candle was lit in memory of Paul Giardini

Friends and Family uploaded 51 to the gallery. 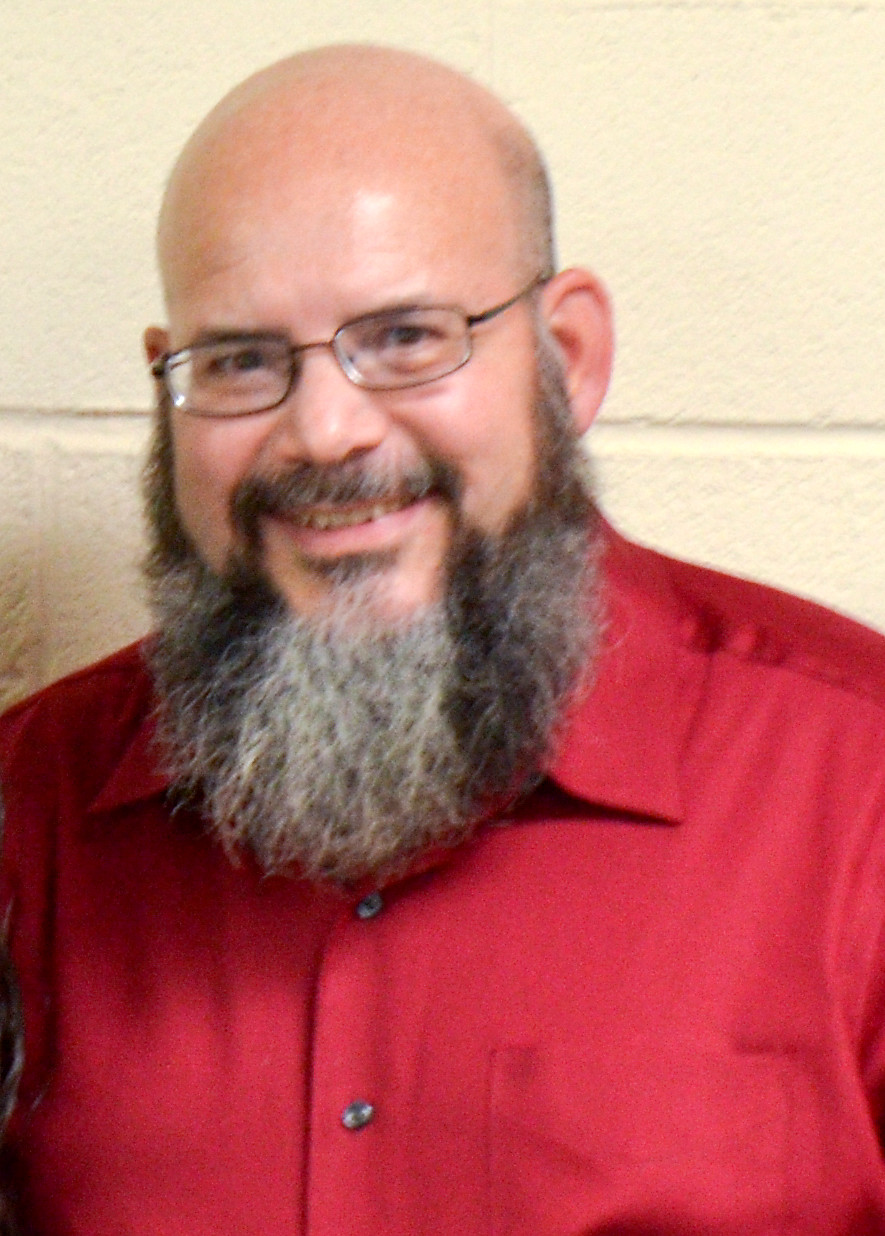 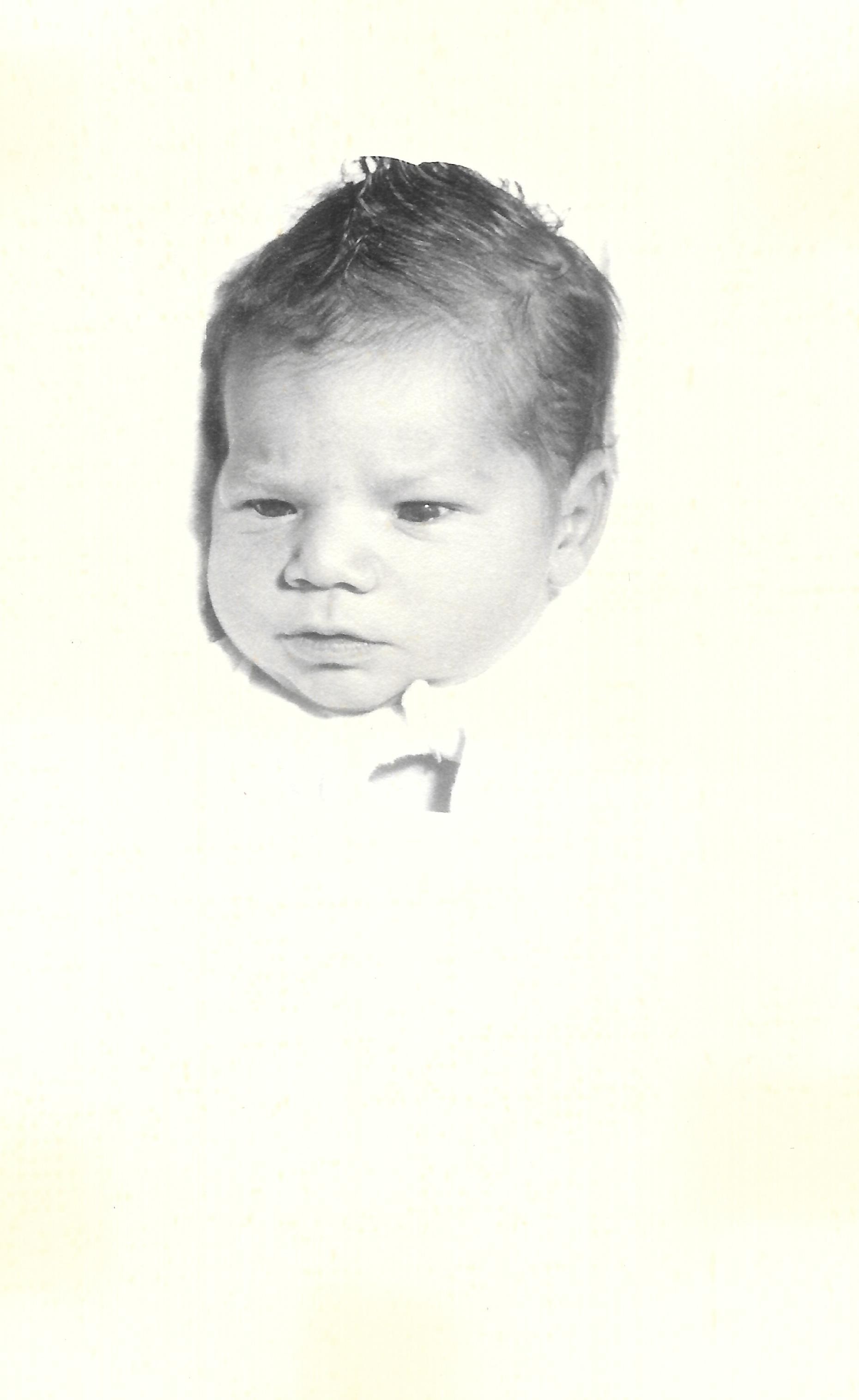