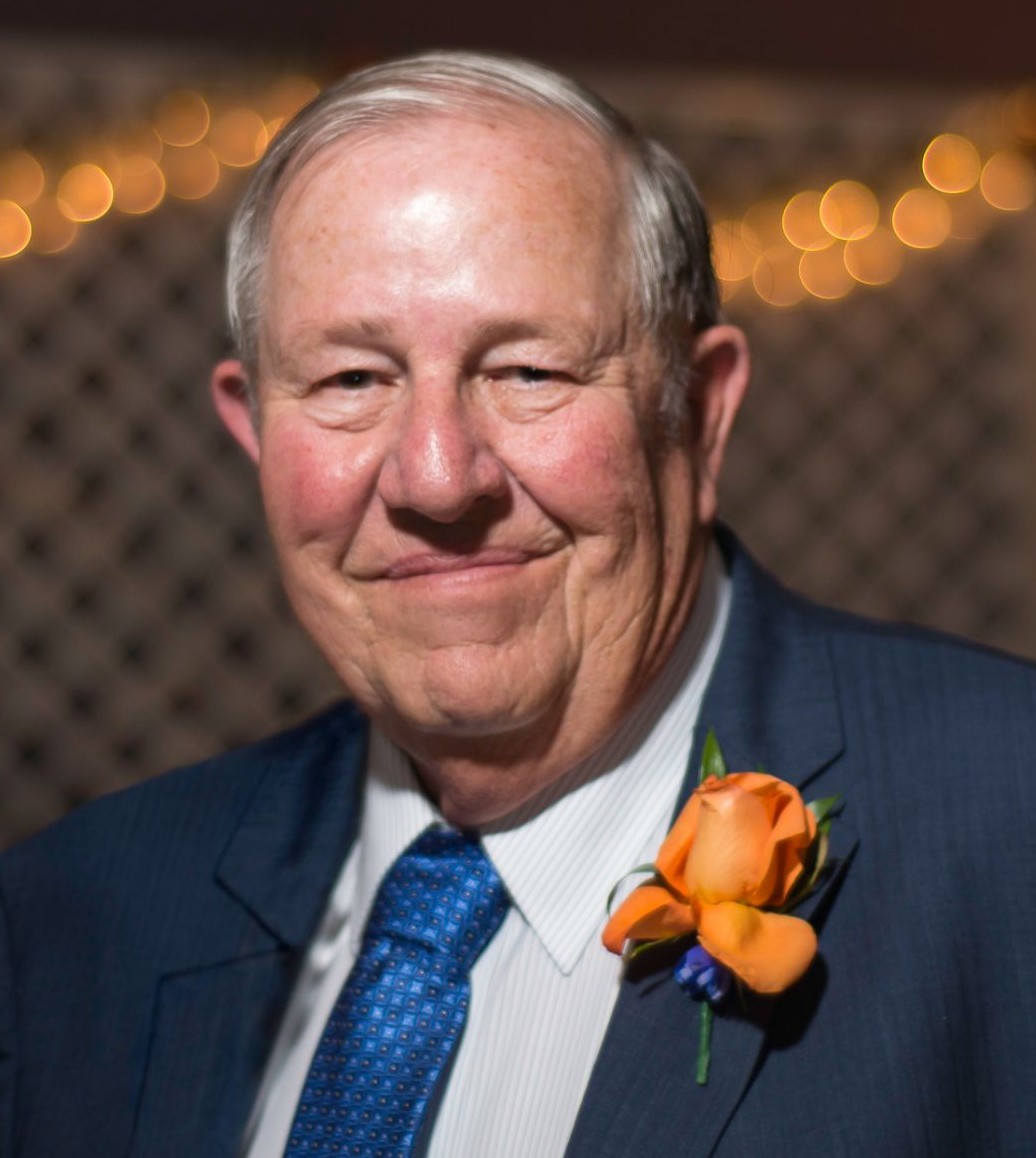 Paul Albert Graves, Jr., age 79, of Swanton, Ohio, entered into eternal life, Thursday morning, December 22, 2022, at Ebeid Hospice in Sylvania.  Paul was born February 19, 1943 in Sandusky, Ohio to Paul Albert, Sr. and Mary Theresa (Michel) Graves, while his dad was serving in the Army Air Force.  Paul was a graduate of St. Paul’s Norwalk.  After working for Curtis Candy Company of Chicago creating Butterfinger candy bars, Paul joined the United States Navy and served 7 years aboard a nuclear submarine. Paul worked as a boiler operator at the University of Toledo, and that is when he met his beloved wife, Margaret (Lumbrezer) Keil.  They were married on tax day, April 15, 1977.  He was also employed by GM Fisher Body in Tecumseh and GM Powertrain in Toledo.

Paul was a member of Holy Trinity Catholic Parish and Catholic War Veterans Post #306 in Assumption.  Paul was known as the Watermelon Man.  He had a green thumb and always said “plant more rather than less”. He will be remembered for his very generous spirit, and his love for adventure when it came to people, food and gadgets. He liked to cook and had to have the latest and greatest tech.  His family was the first in the area to have a microwave oven when they first came out, and he even built his first computer.  Paul looked forward to meeting up with his buddies at Charlies and Rudy’s Hot Dog and going out to eat to the restaurant which gave him the best bang for his buck.
Paul was passionate about attending Mass with his wife Peggy,  having conversations with his grandkids, kissing his wife Peggy, and watching hummingbirds and Fox News. Paul devoted himself to attending family events.
Paul is survived by his loving and devoted wife of 45 years, Peggy; daughter, Mary Jo (Ron) Gillen; grandchildren, Elizabeth Gillen, Christina (Kevin) Lumbrezer, Megan Gillen, Michael Gillen, Joseph Gillen, and John Gillen; great-grandchildren, James and Daniel Lumbrezer; siblings, Lynn (Gene) Montelauro, Teri (Frank) Myers, Jim (Sue) Graves, Susan Graves, Dan Graves, Jill Graves, and Cindy (Darrin) Hildebrand; as well as many nieces and nephews.
Paul was preceded in death by his parents; brother, Joel E. Graves, Sr. and his father and mother-in-law, Milan “Ted” and Margaret “Maggie” Lumbrezer.
Visitation will be held Friday, December 30th from 4:00 to 8:00 p.m. at the Weigel Funeral Home in Swanton, where a Vigil Service and the Rosary will be recited at 7:30 p.m.  Prayers will begin in the funeral home on Saturday, December 31st at 10:20 am. A Mass of Christian Burial will be held at 11:00 am at Holy Trinity Catholic Church in Assumption, with Fr. Michael Dandurand presiding.  Interment, with Military Rites, will follow at St. Mary’s Cemetery.
Memorial contributions may be made for a Mass at your local Parish, Heartbeat, or Catholic War Veterans Post #306.
To order memorial trees or send flowers to the family in memory of Paul Albert Graves, Jr., please visit our flower store.