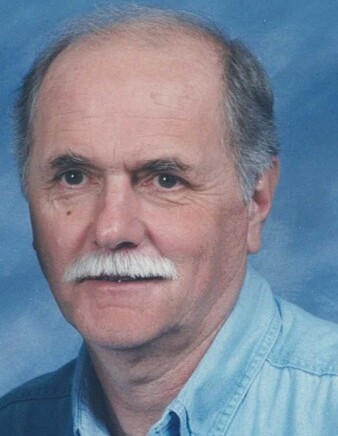 Paul J. Krajicek, Sr., age 77, died Sunday, January 3rd, 2021, at his home in Swanton, Ohio. He was born on May 11th, 1943 in Toledo, Ohio. Paul grew up in East Toledo and retired from Libbey-Owens-Ford. He was an avid fisherman and deer hunter. Paul was a devoted family man, who was always there for everyone, especially his children and grandchildren.

A private memorial service will be held in his honor. His ashes will be scattered in Michigan’s Upper Peninsula where his heart longed to be.

To order memorial trees or send flowers to the family in memory of Paul J. Krajicek, Sr., please visit our flower store.