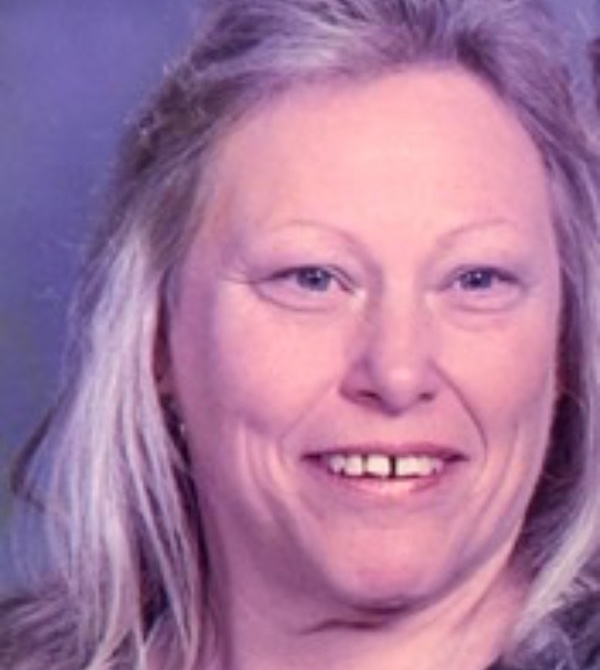 She will be greatly missed by her beloved husband of 48 years, Clarence, Sr.; son, Clarence Taft, Jr. (Cindy); granddaughter, Caydence Taft; grandson, Clarence Taft III; as well as many nieces and nephews.

Paula was preceded in death by her parents, Paul and Mary Fredrick; infant daughter, Kelly Lynn; brothers, Tom Mead and Harry Mead and her sisters, Donna Kistner and Shirley Sloan.

Services for Paula will be private.

Memorial contributions may be made to St. Jude Children’s Research Hospital or the American Cancer Society.

To order memorial trees or send flowers to the family in memory of Paula Taft, please visit our flower store.