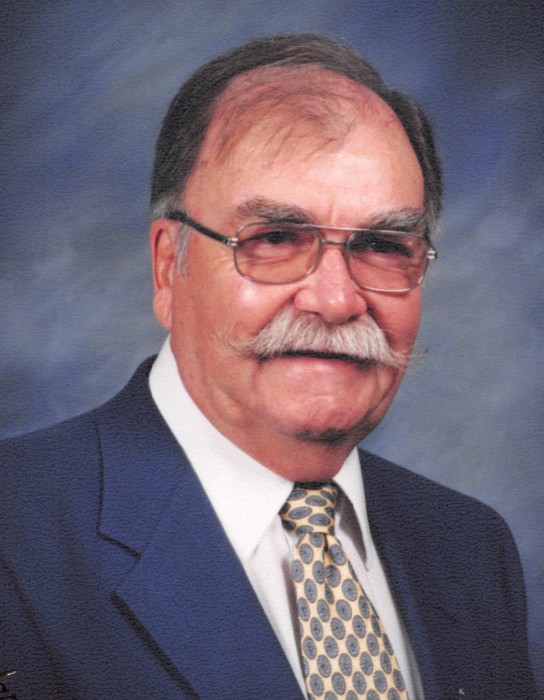 Before dawn appeared on a new day, our family lost Philip Richard Dennis, and heaven received a remarkable soul.  Known by friends as "Dick" and family as Richard, he died in Swanton, Ohio on Friday, August 23, 2019.  Born in Fulton County, Ohio on December 16, 1928, he was the third child of Philip and Dora (Beam) Dennis.

Both he and his first wife, Ellen Clark, graduated from Swanton High School in 1946, later marrying in 1948.  He learned radio repair trade and also worked at the Swanton Turnpike Plaza.  After 33 years with the U.S. Postal Service, heart problems forced him to retire in 1983.  He really enjoyed that work and always found it a real pleasure to visit with his former patrons.

He taught his loving family patience, honesty and a true love of nature and music.  Richard's love of the outdoors included sailing, fishing, bird watching and gardening.  Summers also found him enjoying golf with his son, Jeff and Don Forrest.  He also spent much time in his woodshop.  Richard was awed by our Creator's universe and was a voracious reader of all subjects, but especially space related materials.  That, along with his daily crossword puzzles, made him our sage.  His early adult life found him singing bass with a quartet who entertained many in the area.  Honest to the nth degree, people knew better than to ask his opinion unless they wanted to hear the truth.  Like so many men of his generation, he fixed his own cars, helped build houses and repaired everything.  His was not of the "throw it away" generation.

When his first wife, Ellen (Clark) retired, they lived in Grand Marais, in the U.P. of Michigan for six months each, year until her death in 1994.

After marrying Judith (Najarian) in 1995, his grandparenting skills were again put to good use nurturing Beau and Bradley Bundrant.  He became an integral part of their lives, visiting them often in Indianapolis, Indiana.

Richard was preceded in death by his parents, Philip and Dora Dennis; the mother of his children, Ellen (Clark) Dennis; sisters, Esther Jeanette Cooper, Phyllis Forrest and Dorothy Disbrow.

Family and friends may visit Wednesday, August 28th from 3 to 8 p.m. at the Weigel Funeral Home, in Swanton (419.826.2631). Visitation will continue Thursday, August 29th from 10:00 a.m. to 11:00 a.m. at the Swanton Church of the Nazarene, where services celebrating his life will begin at 11:00 a.m., with Pastor Harold Ratliff officiating. Interment at Swanton Cemetery will be held at a later date.

To order memorial trees or send flowers to the family in memory of Philip Richard "Dick" Dennis, please visit our flower store.