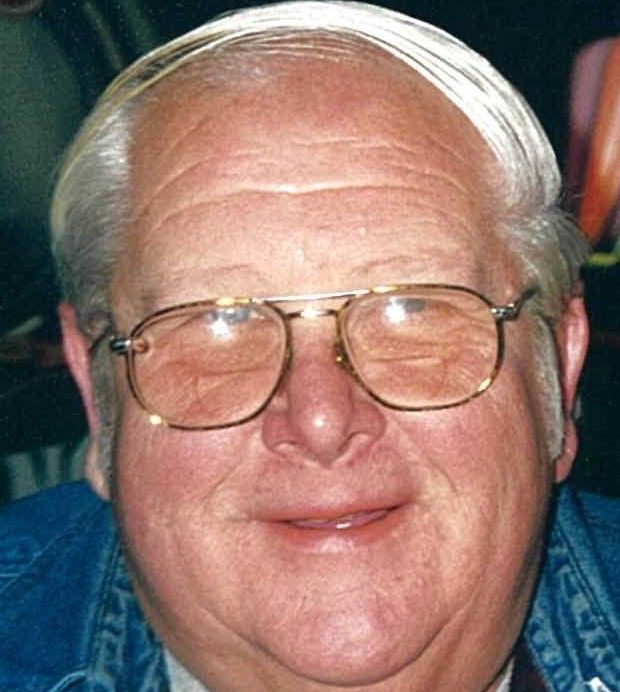 Ray was drawn to anything with speed and would give off a lot of noise. He loved riding motorcycles, going to antique car shows, and owning and working on Sprint Cars.

Besides his beloved wife, Linda, Ray is preceded in death by his parents; brother, Jim Foster and brother-in-law, John Smallman.

Visitation will be held Saturday, October 9th from 11 a.m. to 2 p.m. at Weigel Funeral Home in Swanton, where funeral services will begin at 2:00 p.m., with Pastor George Shaver officiating. Interment will follow at Dutch Ridge Cemetery.

To order memorial trees or send flowers to the family in memory of Raymond A. Foster, please visit our flower store.