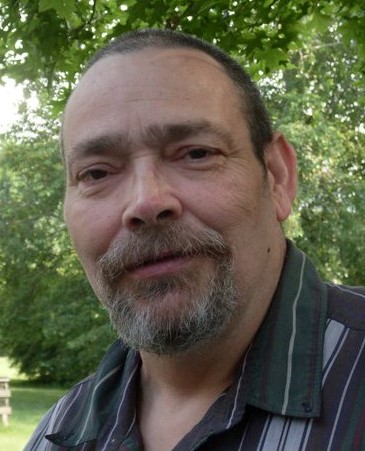 Richard was a truck driver and will be remembered as a true family man.  He enjoyed bowling, drag racing, working crossword puzzles, and playing board games and card games.  Richard was also an avid Cleveland Browns and Ohio State Buckeyes Fan.

Richard was preceded in death by his parents; brother, Harold; sister, Sherry; and his mother and father-in-law, Emaline Rhoda and Clarence Whitcomb.

To order memorial trees or send flowers to the family in memory of Richard Bunting, Sr., please visit our flower store.