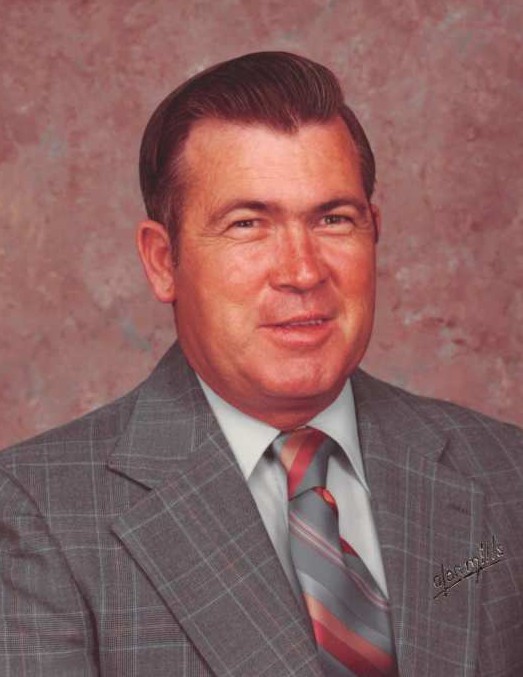 Richard Dean Hobby, Sr., age 86, of Antioch, Tennessee, formerly of Swanton, Ohio, passed away late Monday evening, March 9, 2020, at Southern Hills Medical Center in Nashville, Tennessee. He was born February 6, 1934 in Sardis, Arkansas to Gilbert and Bessie (Waters) Hobby. Following graduation, Richard enlisted in the Air Force and was a Korean War Veteran. He married his beloved wife, Ida Faye Whitt on September 3, 1963.  Richard was a semi driver for 33 years.  He worked for Interstate Motor Sales, Carolina Freight, and retired in 1996 from ABF.  Richard enjoyed spending time at the condo in Naples, Florida.

Family and friends may visit Sunday, March 15th from 4 to 8 p.m. at the Weigel Funeral Home, 204 Chestnut St. in Swanton (419.826.2631).  Funeral services will be held Monday, March 16th at 11:00 a.m. in the funeral home, with Pastor Oscar Velazquez officiating.  Interment, with Military Honors, will follow at  Swanton Cemetery.

Memorial contributions may be made to the National Kidney Foundation.

To order memorial trees or send flowers to the family in memory of Richard Dean Hobby, Sr., please visit our flower store.