Richard L. Souslin, age 70, life-long resident of Swanton, Ohio, passed away Monday afternoon, August 12, 2019, at the University of Toledo Medical Center.  He was born January 15, 1949 in Toledo, Ohio to Clarence and Clara (Yunker) Souslin.  Richard was a 1967 graduate of Swanton High School.  He married Christine R. Topel on June 16, 1973.

Richard worked for Stateline Steel Company as a production scheduler.  He then went to work for Cleveland Flowers and Plant, until his health forced him to retire in 2010. He and Christine  enjoyed traveling, flea markets and antique shopping for over 20 years. He also operated an Ebay shop out of his home.  Richard was an avid Ohio State Buckeyes fan and a gentle giant who loved talking to anyone about OSU, history, and background and memories of the old Swanton.  He collected many items of Swanton memorabilia.  He use to deliver flowers to his sister Shirley's beauty shop.  The ladies would all love to see him come with all the beautiful flowers.  He would sit and visit with them all.  Shirley had to remind him not to bring up politics or religion.  His daughter, Becky and her friend, James helped him and Christine as their illnesses progressed; they became his "walking legs".  He loved and appreciated their care for him and Christine.

Although sometimes Richard was the "Archie Bunker" of the household and Christine was the Edith Bunker, always patient and kind, she was that and more!  Richard always had his pomeranians, Brandi and Abbi with him in his chair.

He is survived by his loving wife of 46 years, Christine; his sister, Shirley (Doug) Gigax; mother-in-law, Laura Topel; brothers and sisters-in-law, Gary (Karen) Topel, Susan (Tom) Farough, Paula Wheeler and Terry (Brenda) Topel; as well as many nieces and nephews.

Joint visitation and memorial service for Richard and his daughter, Rebecca will be held Tuesday, August 20th from 4 to 6 p.m. at the Weigel Funeral Home in Swanton, where memorial services will begin at 6:00 p.m.  A meal will immediately follow at the Epic Center in Swanton.

The family wishes to personally thank all our neighbors, family, friends, nurses and doctors for donations and their prayers.

To plant memorial trees or send flowers to the family in memory of Richard Souslin, please visit our flower store.

Shirley, I'm so sorry to hear of your brother's passing. I hope your warm memories will bring you some comfort.

Friends and Family uploaded 49 to the gallery. 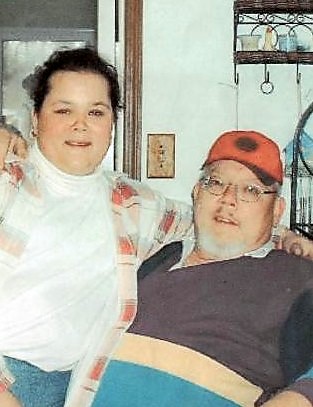 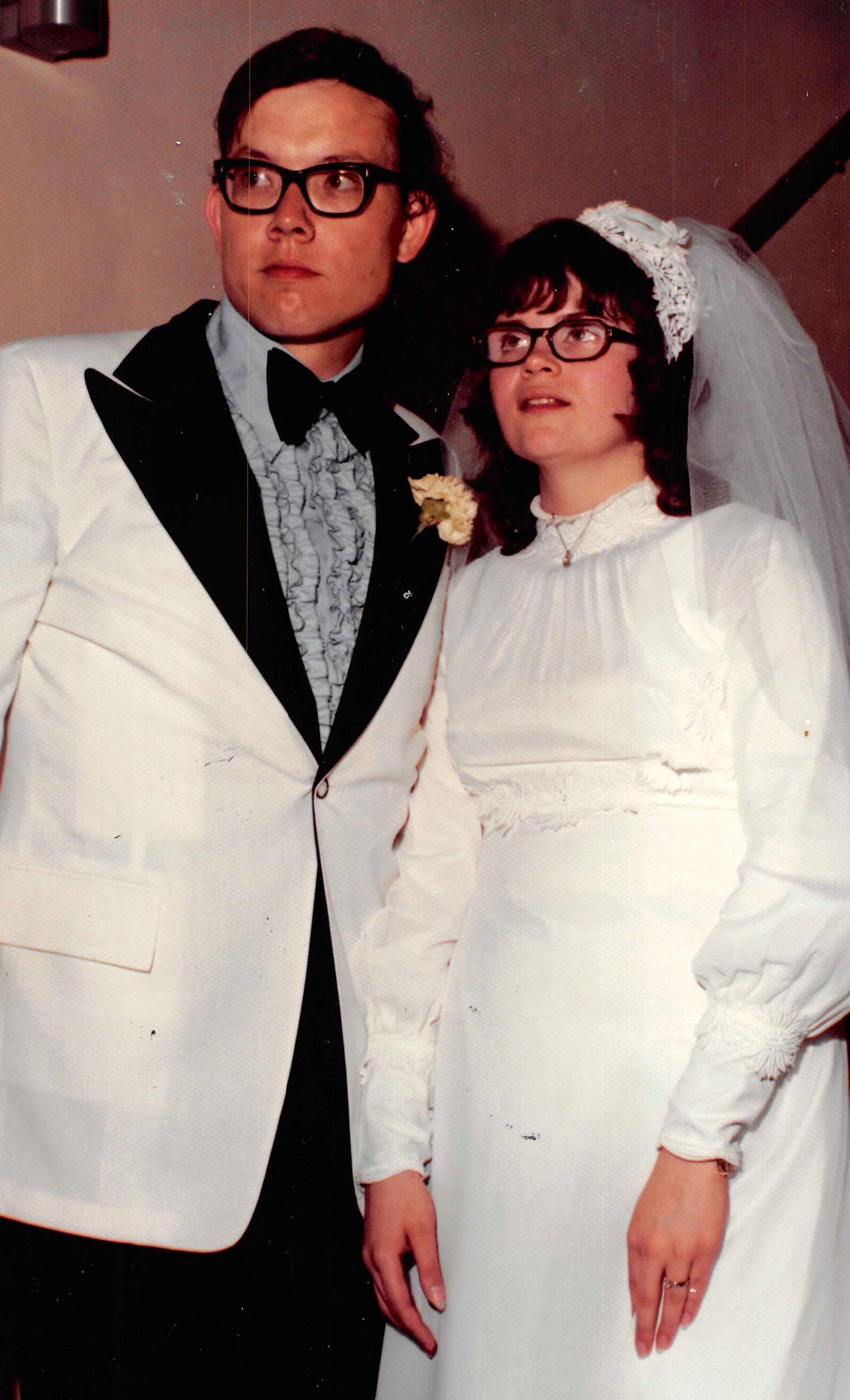