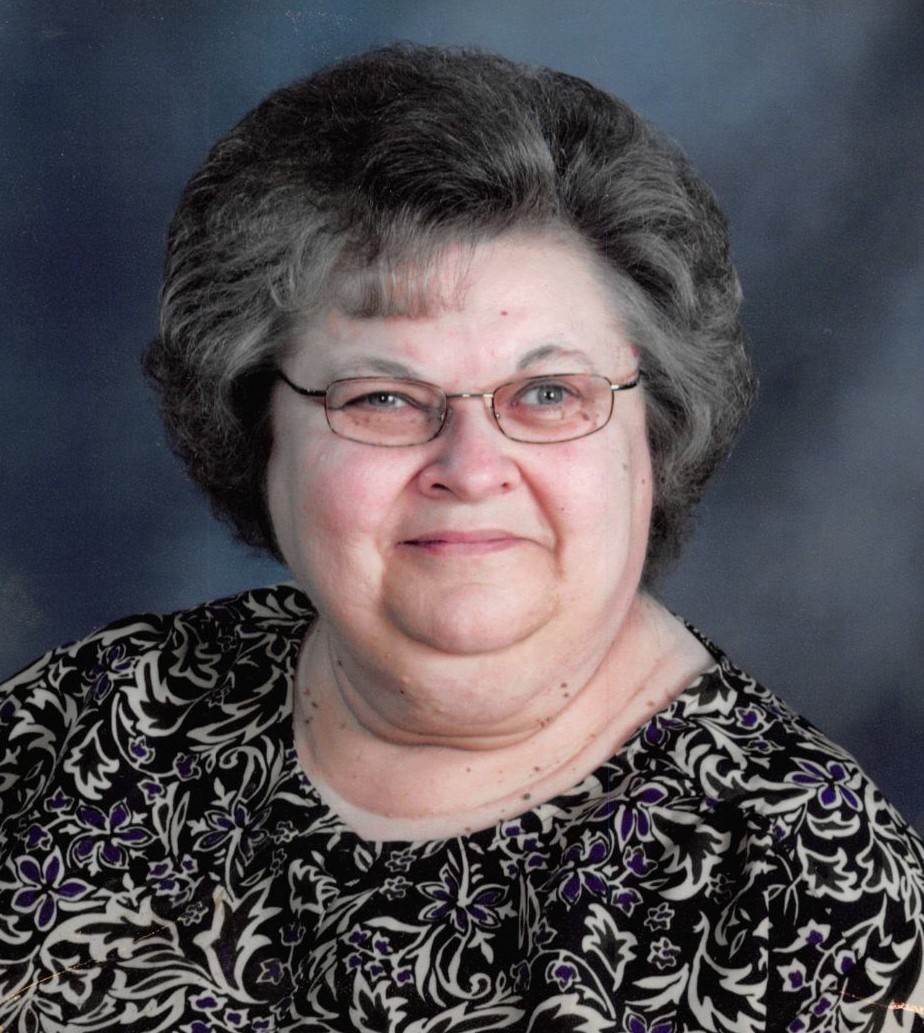 Rita L. Fuller, age 74, of Swanton, Ohio, passed away Monday, August 9, 2021, at St. Luke's Hospital in Maumee. She was born June 5, 1947 in Toledo, Ohio to Albert and Margaret (Cashen) Feyes. She was a 1965 graduate of Cardinal Stritch Catholic High School. Rita worked for many years at Heartland of Perrysburg as an STNA.

Rita was a proud caretaker of her elderly parents. She enjoyed spending time and relaxing with her family. She looked forward to playing board games and coloring with her grandchildren. Rita also liked bingo, playing the lottery, and watching soap operas. She was a very devout catholic. Rita was an especially proud mother of her two daughters.

She was preceded in death by her parents and brother in law, Jerome Thies.

Visitation will be held Monday, August 16th from 5 to 7 p.m. at the Weigel Funeral Home in Swanton. A Mass of Christian burial will be held at 10 a.m. on Tuesday, August 17th, at Holy Trinity Catholic Church in Assumption. Interment will follow at Clay Township Cemetery in Elmore, Ohio.

Memorial contributions may be made to Holy Trinity Catholic Church.

To order memorial trees or send flowers to the family in memory of Rita L. Fuller, please visit our flower store.