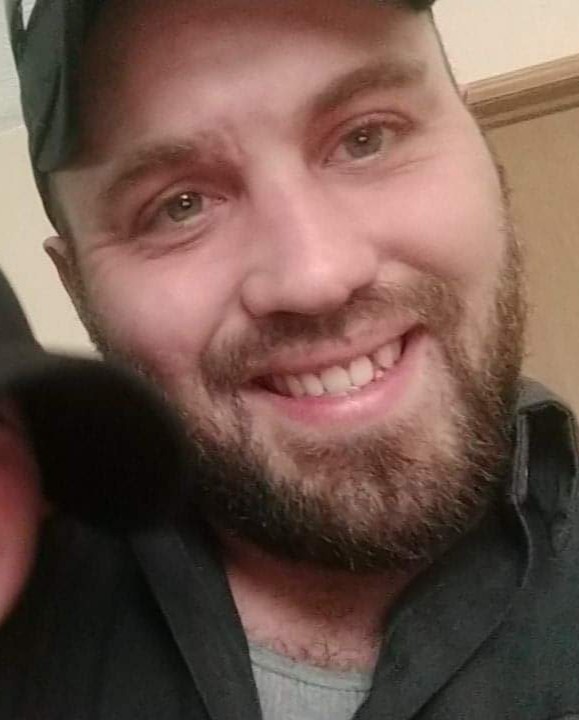 Rob was a diesel mechanic and worked for Chase Freight.  He loved his Harley Davidson Motorcycles, and restoring old Chevy trucks and International Harvester Tractors. Most of all, Rob loved spending time with family and friends.

Rob was preceded in death by his grandfather, Richard Howard and  grandparents, Mary and Dave Isaacs.

Memorial contributions may be directed to Katie for his children's future needs.

To order memorial trees or send flowers to the family in memory of Rob Alan Howard, Jr., please visit our flower store.